Paintless dent repair on this 1998 Chevy S-10.  This vehicle has a custom paint job, it’s on the street less than 1000 miles per year, and is one nice and loud machine.  The S-10 had one dent in the driver’s door, and a creased dent about 3 inches long in the passenger door.  Paintless Dent Removal was performed on this vehicle and saved it from the body shop. Michael Bocek removed this dent. 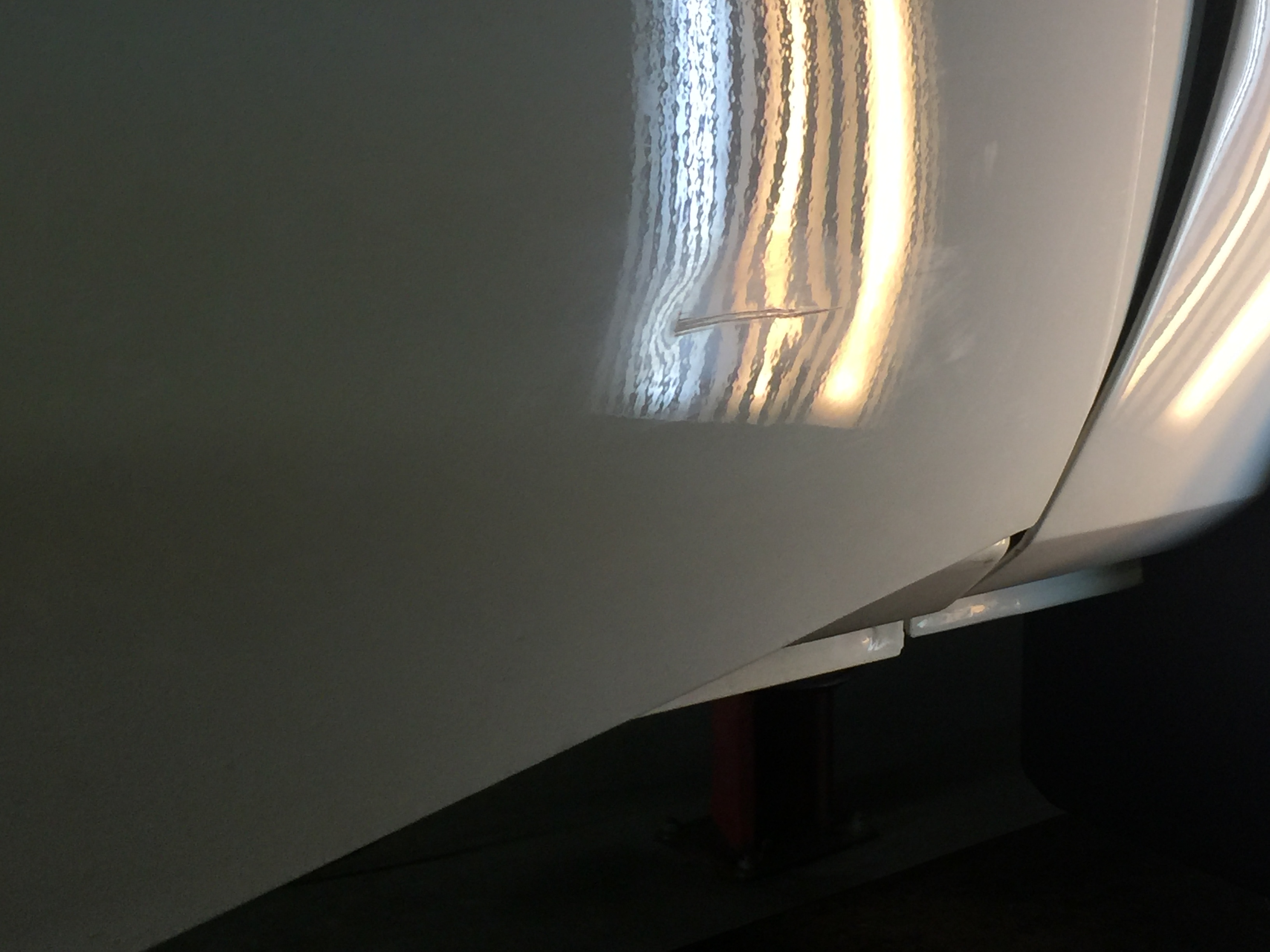 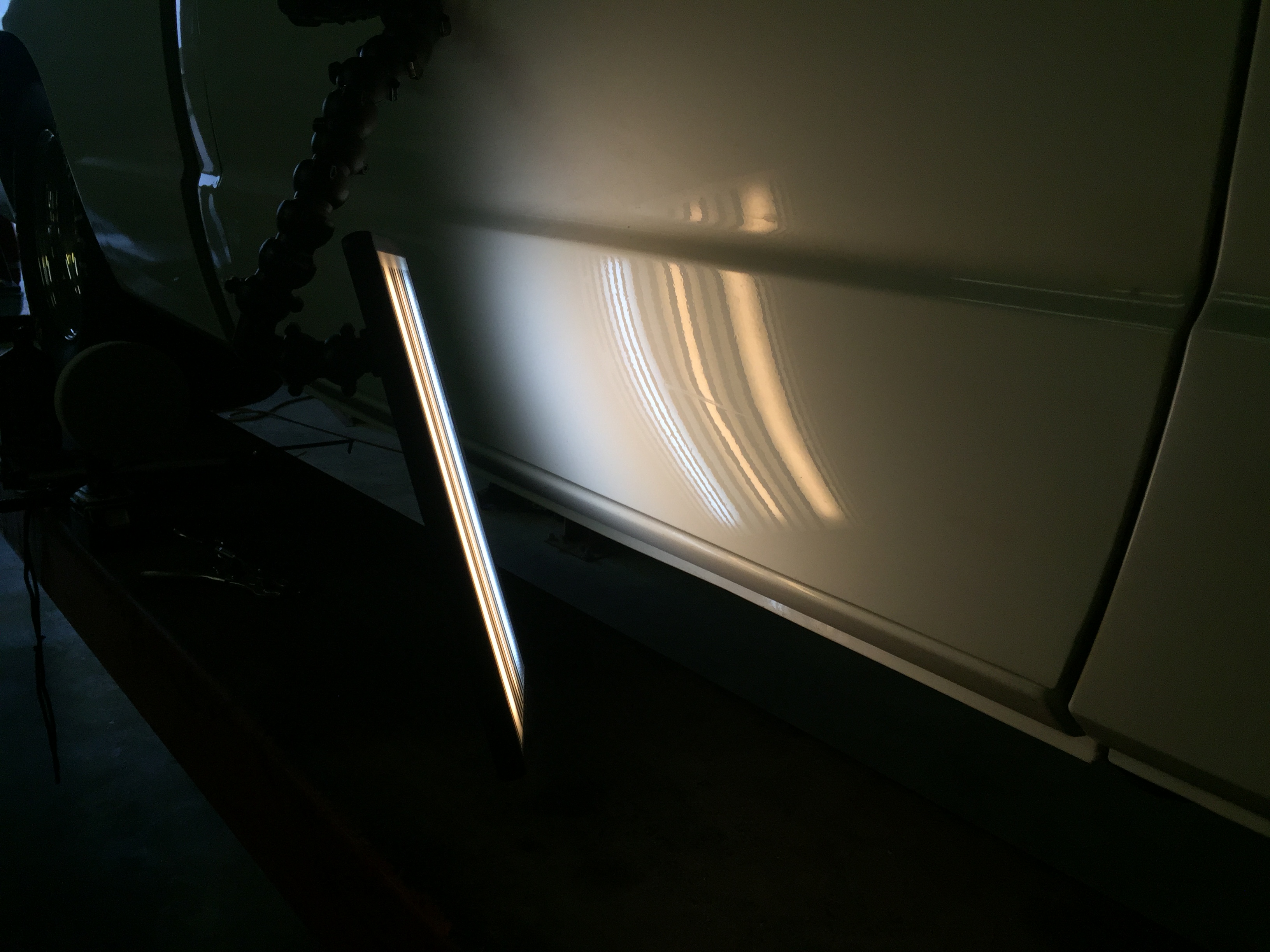 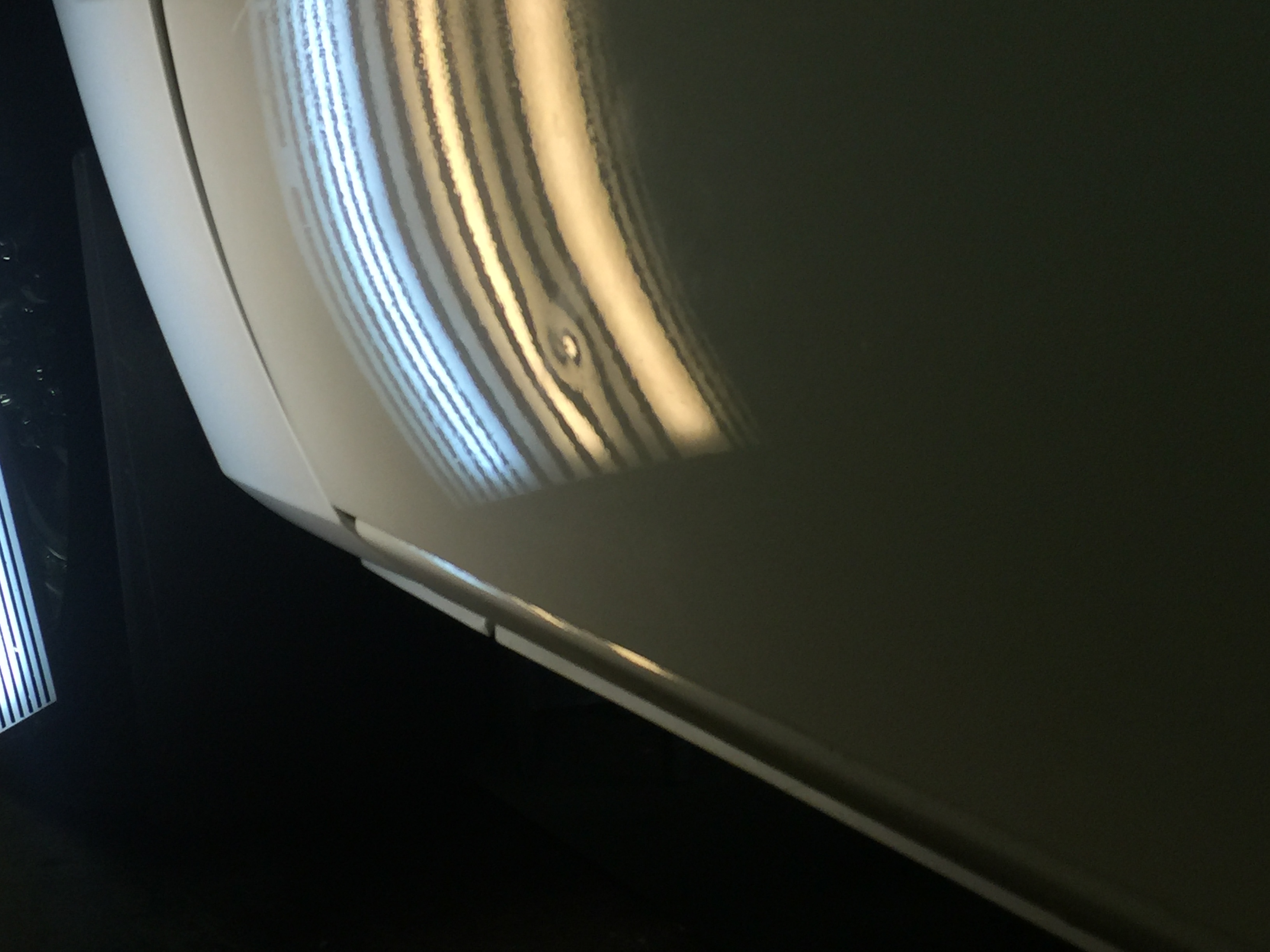 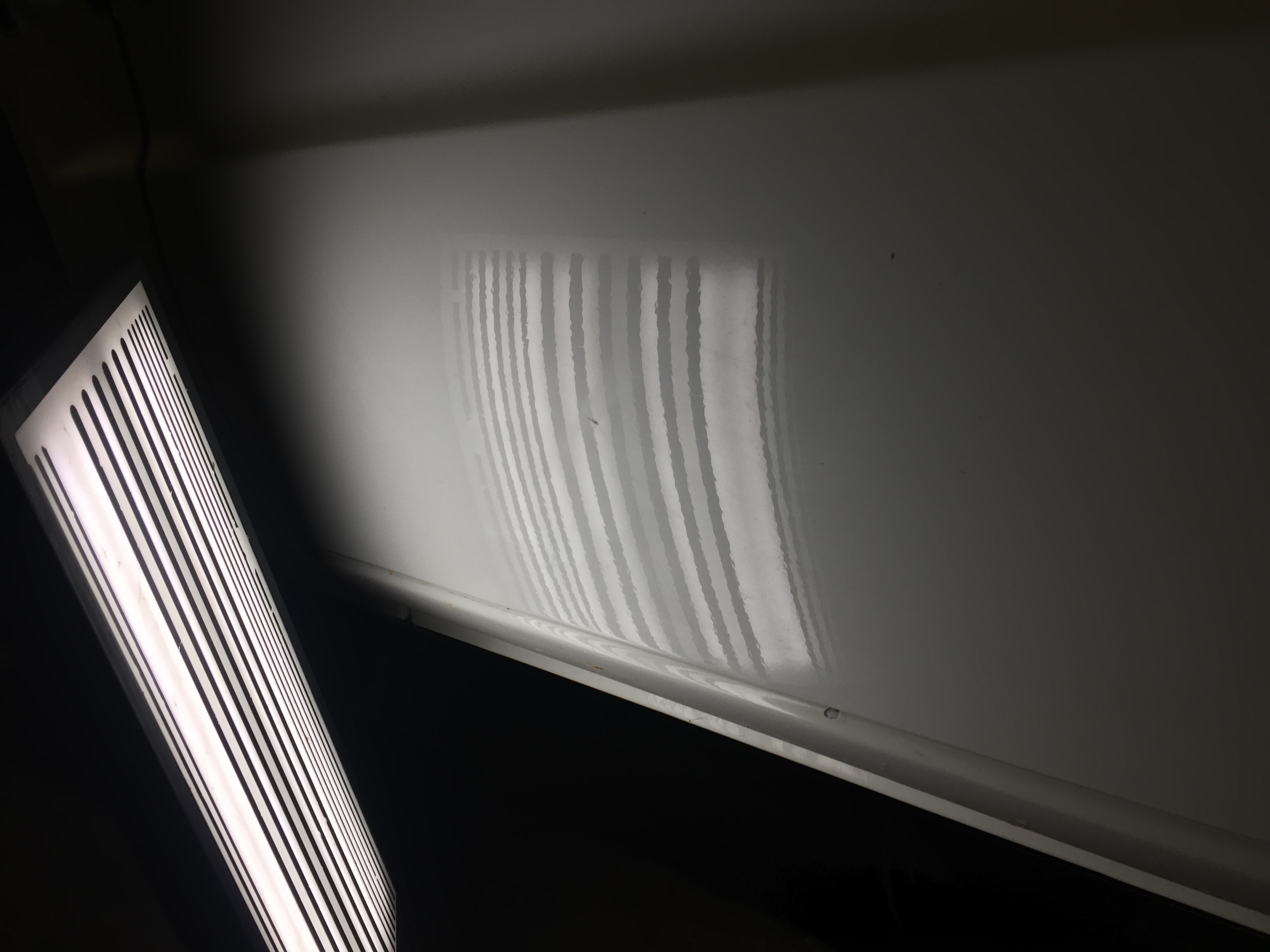