Mobile Dent Repair
Paintless Dent Removal was performed on this fender. The dent was removed to almost perfection.  Michael was called by the owner of this vehicle to remove a dent in the vehicle, the vehicle has a custom paint job. 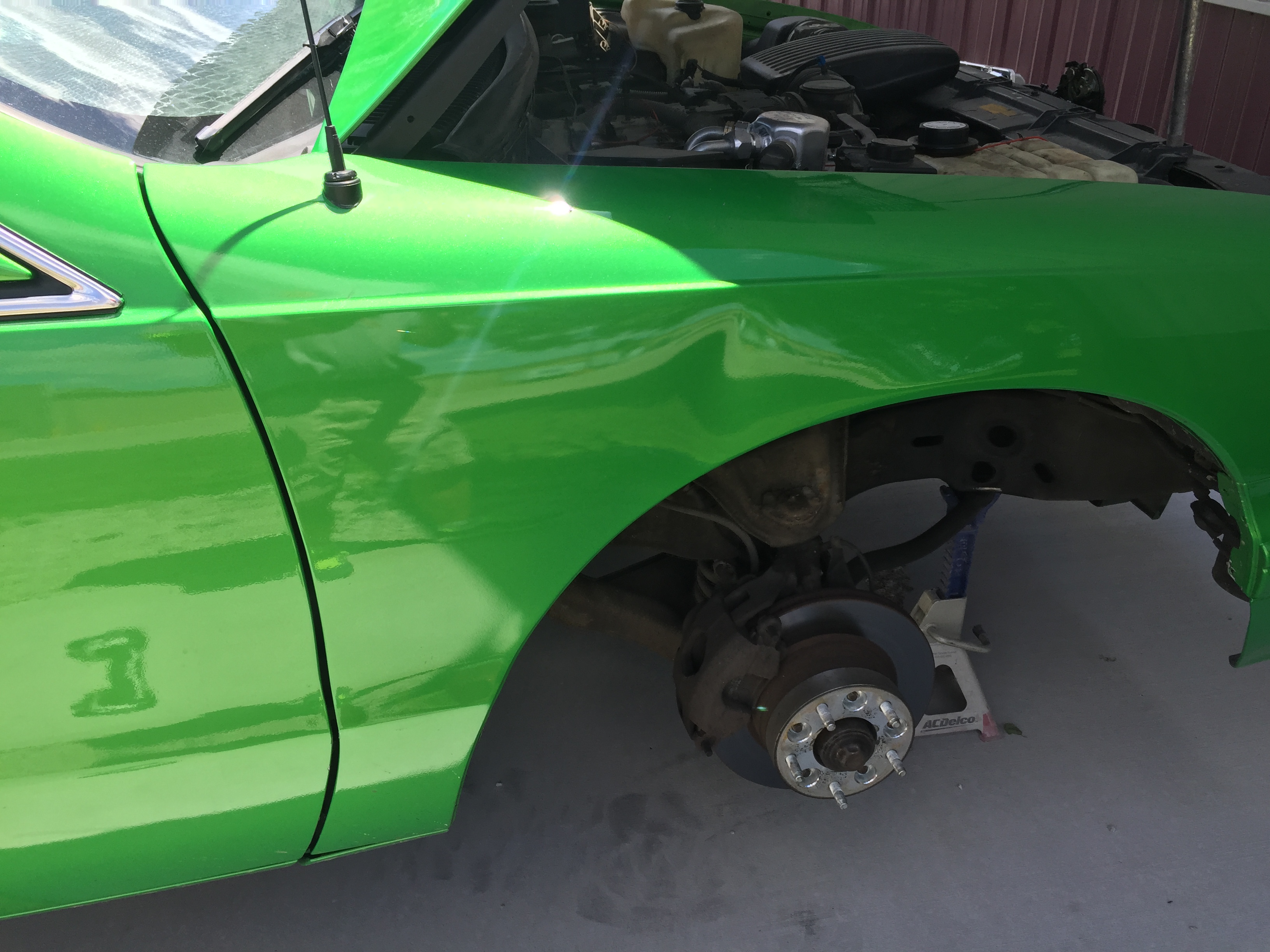 Short Before Video of This Repair  GO >