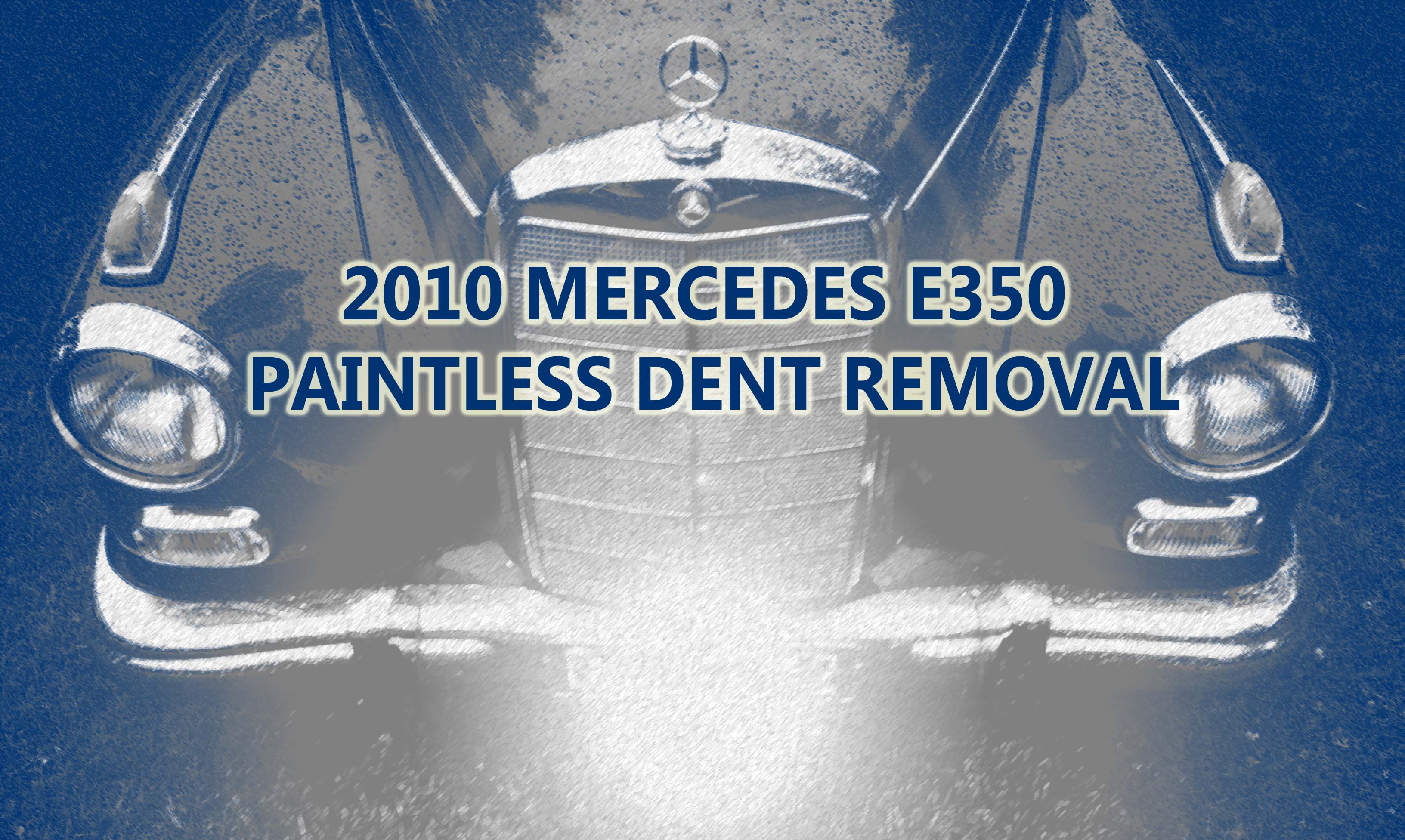 You can watch five dents removed from this 2010 Mercedes E350, uncut, watch the access attempted, the different processes used and the all the tools used to make these dents disappear. 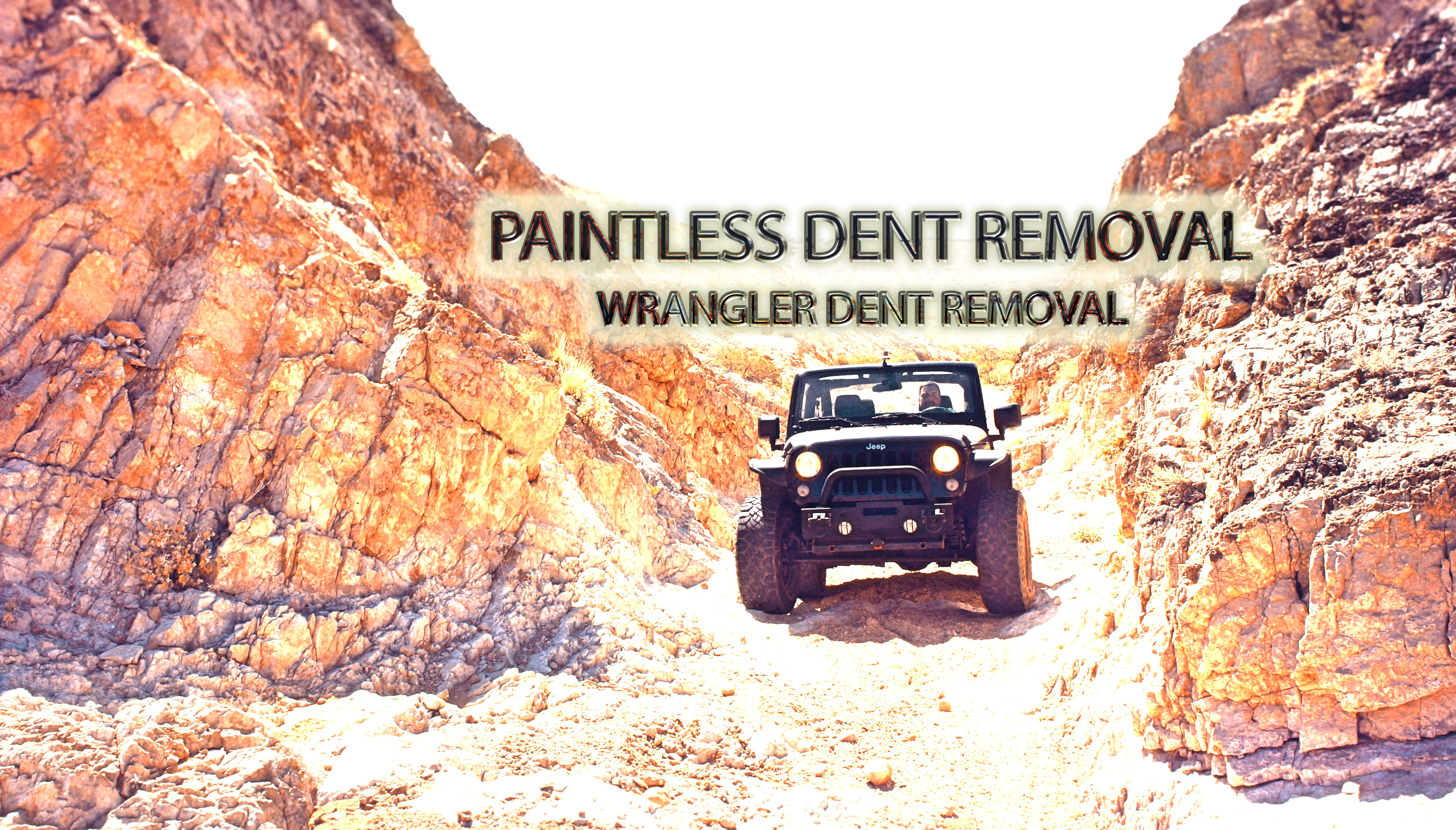 The most common dent in vehicle history is the Jeep Wrangler, these cowl dents JUST HAPPEN! These dents often occur when the doors are being removed or installed by the owner or a service shop. Watch how these dents are removed and the factory finish is maintained.  Watch this dent removed in under 13 minutes. 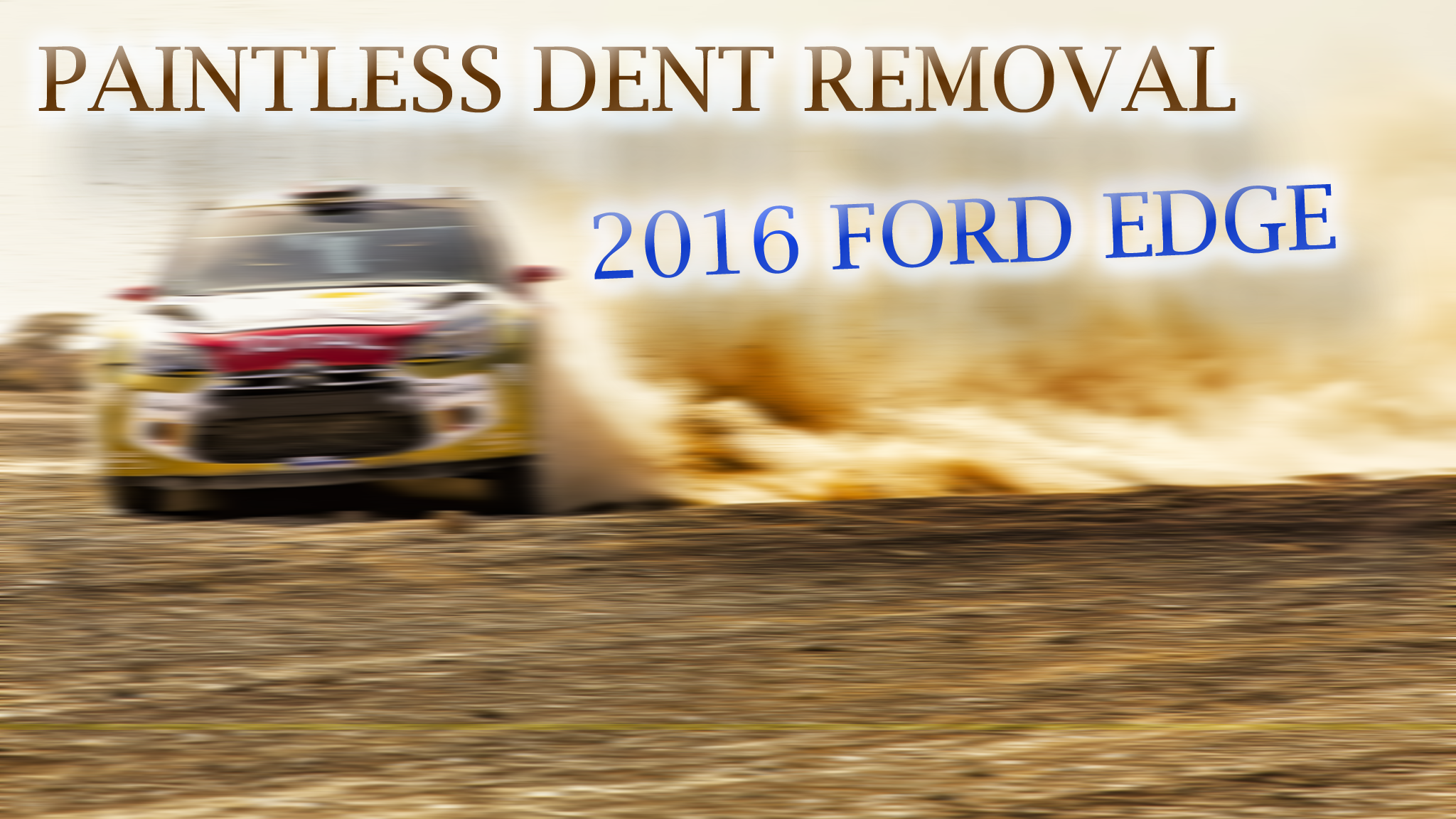 Watch this 32 minute dent repair, from start to finish.  See how this dent is accessed and watch the metal be restored back to original without any paint or fillers.  Watch the art of Paintless Dent Removal being performed right before your eyes! 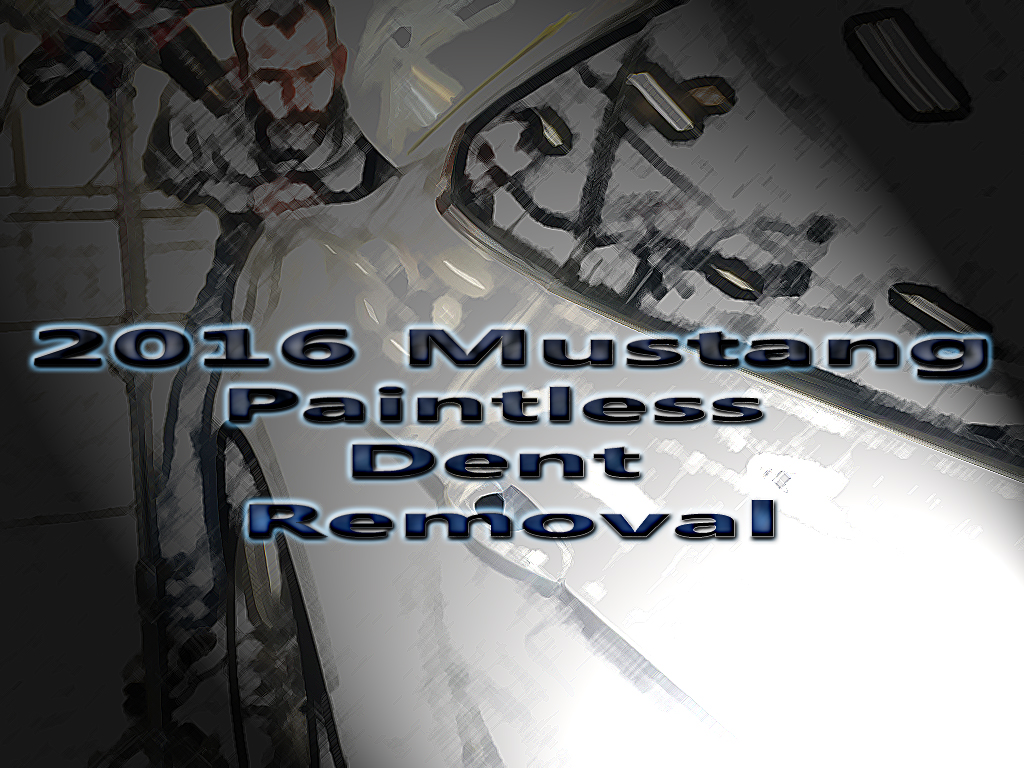 This brand new 2016 Ford Mustang came off the delivery truck to a dealership with a dent in the body line and some defects on the passenger rear quarter.  You can watch these defects and dents removed.  Watch the art of dent removal performed by Michael Bocek.

This 2017 Chrysler Pacifica came off the truck from the factory with one nasty dent in the driver’s door in the body line.  Watch it disappear right before your eyes. 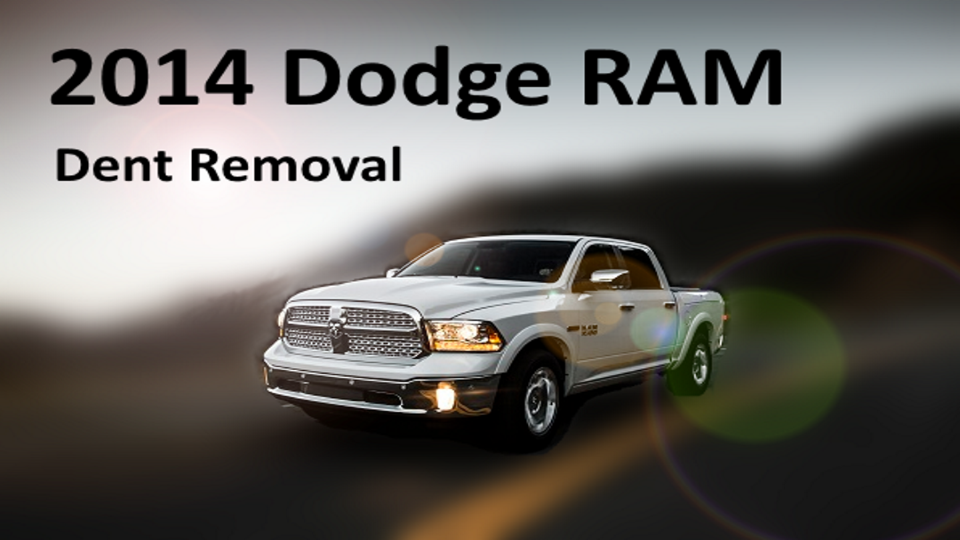 Watch Michael Bocek remove the dent on this 2014 Dodge RAM. 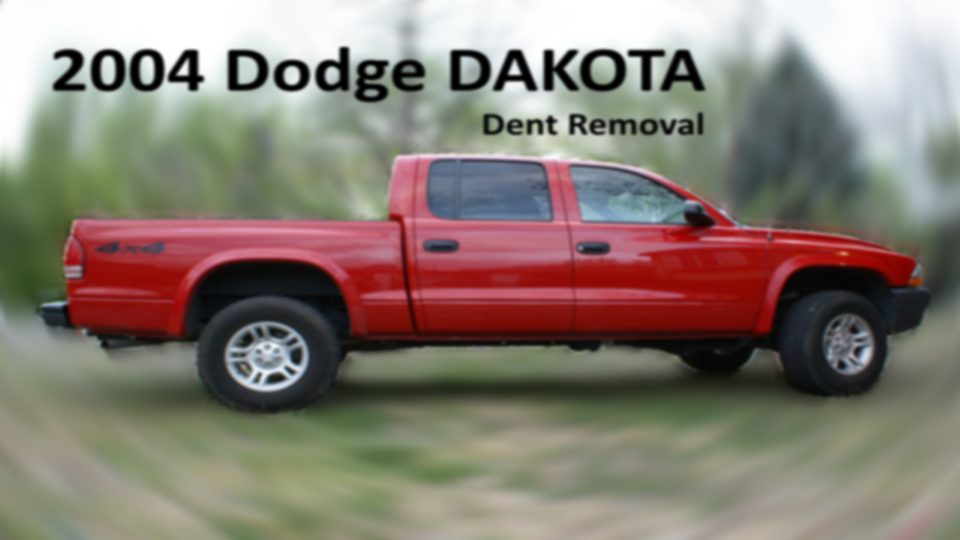 Watch this dent disappear in under 3 minutes!!