2015 Land Rover had a dent in the passenger side door, the access for this dent was difficult.  However this repair came out very nice. This repair was done on site at the customer’s location for convenience.  Michael Bocek out of Springfield, IL performed the Paintless Dent Removal process on this vehicle. Mobile Dent Repair, We come to you. 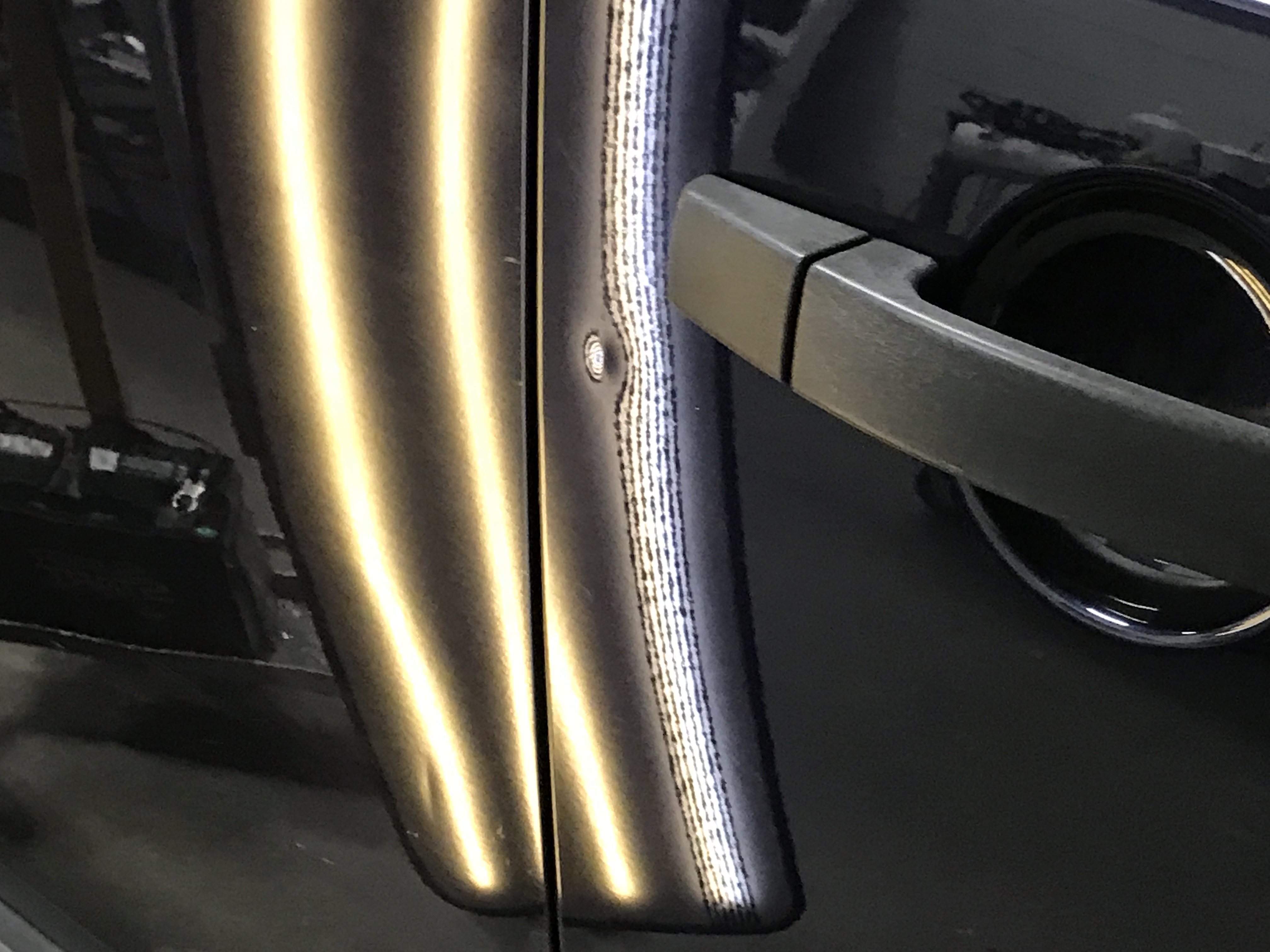 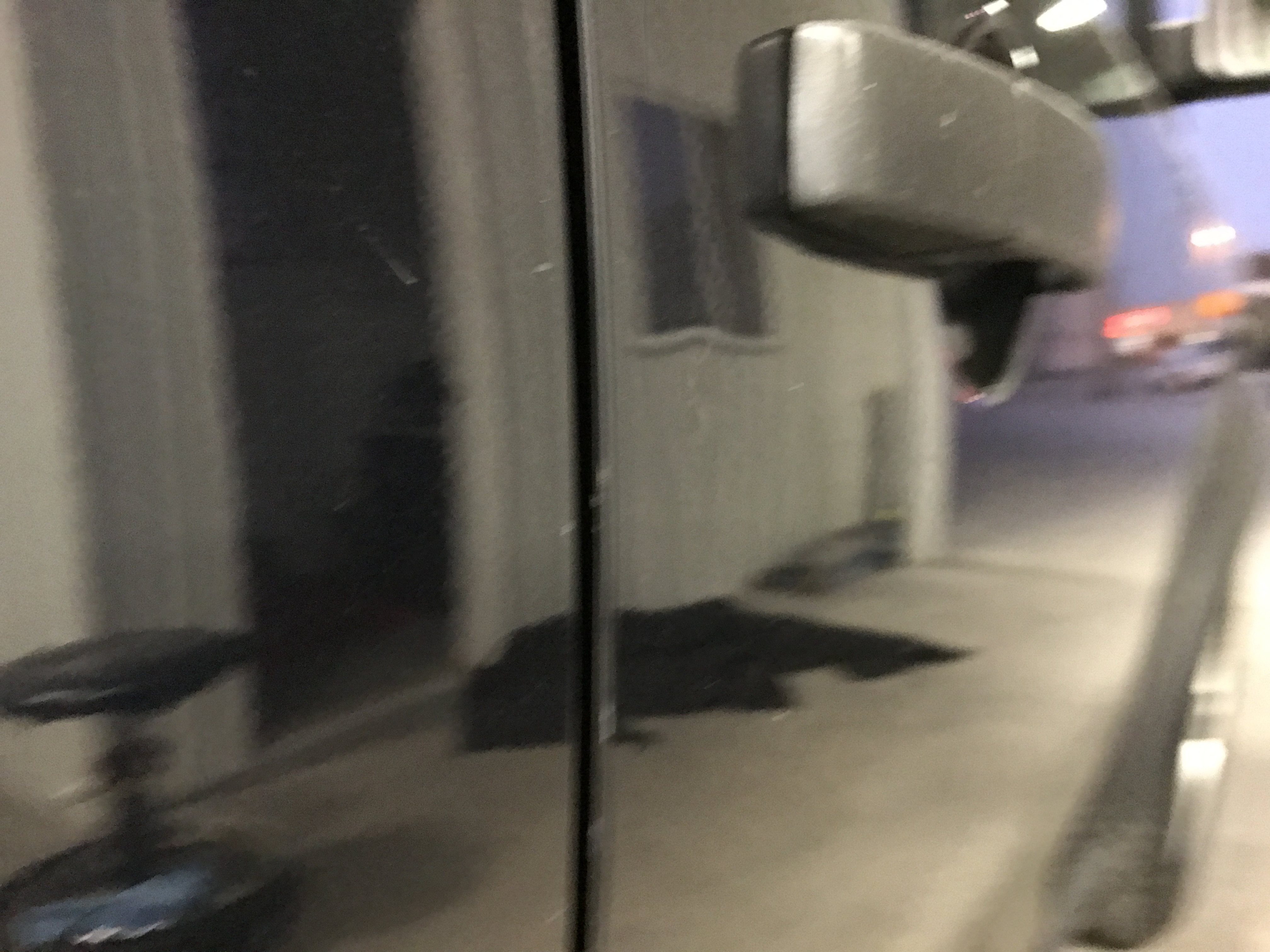 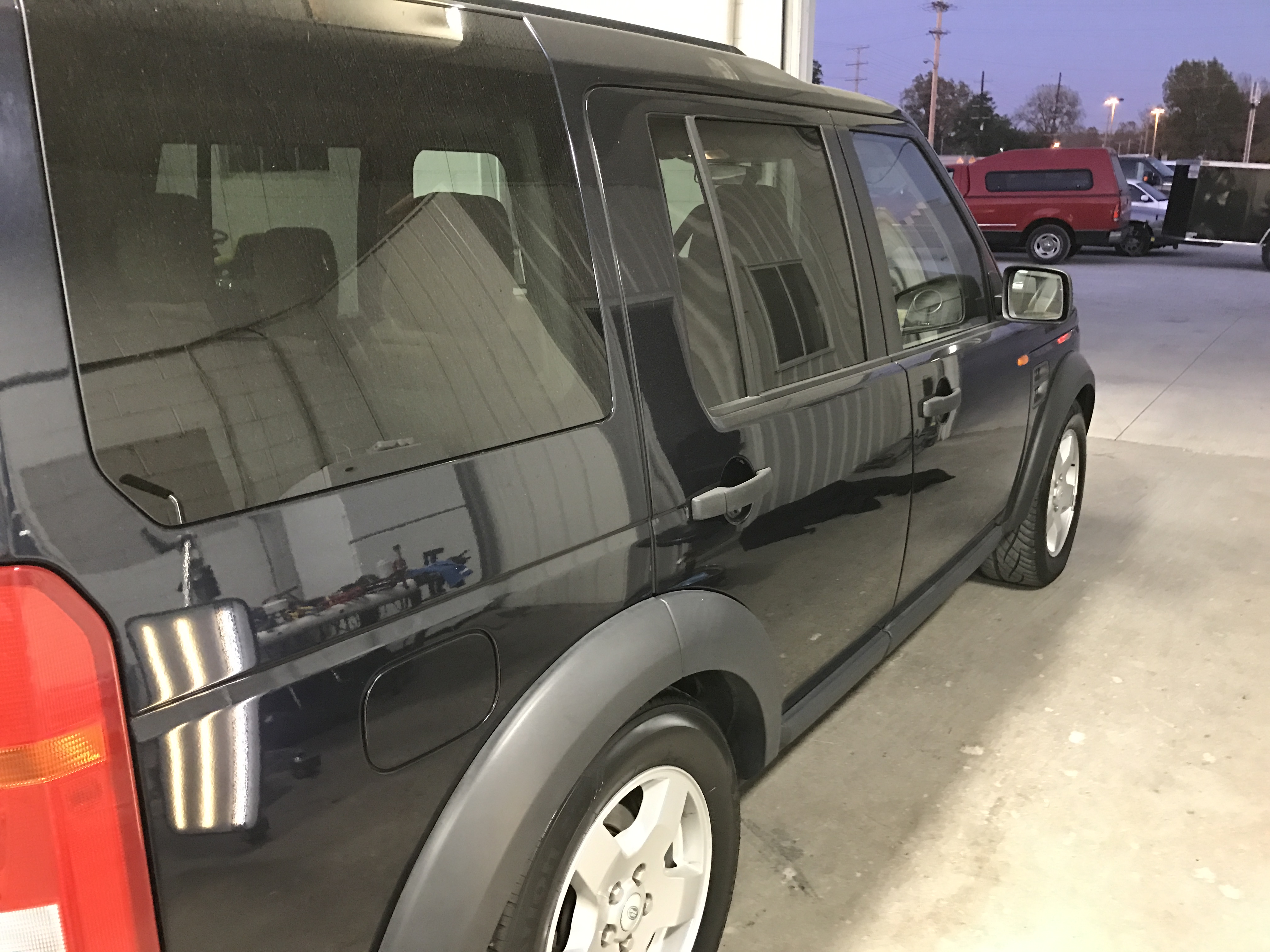 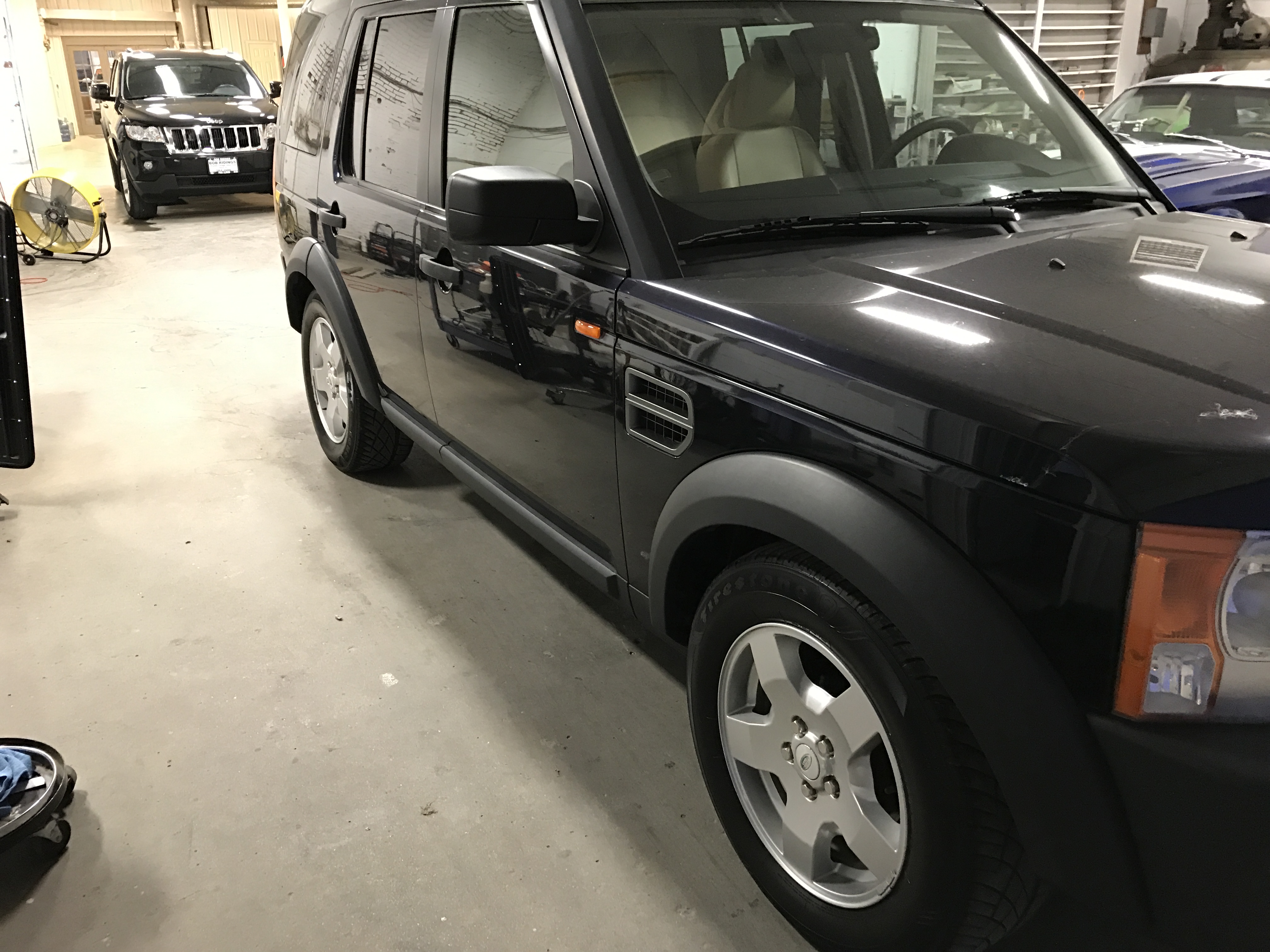 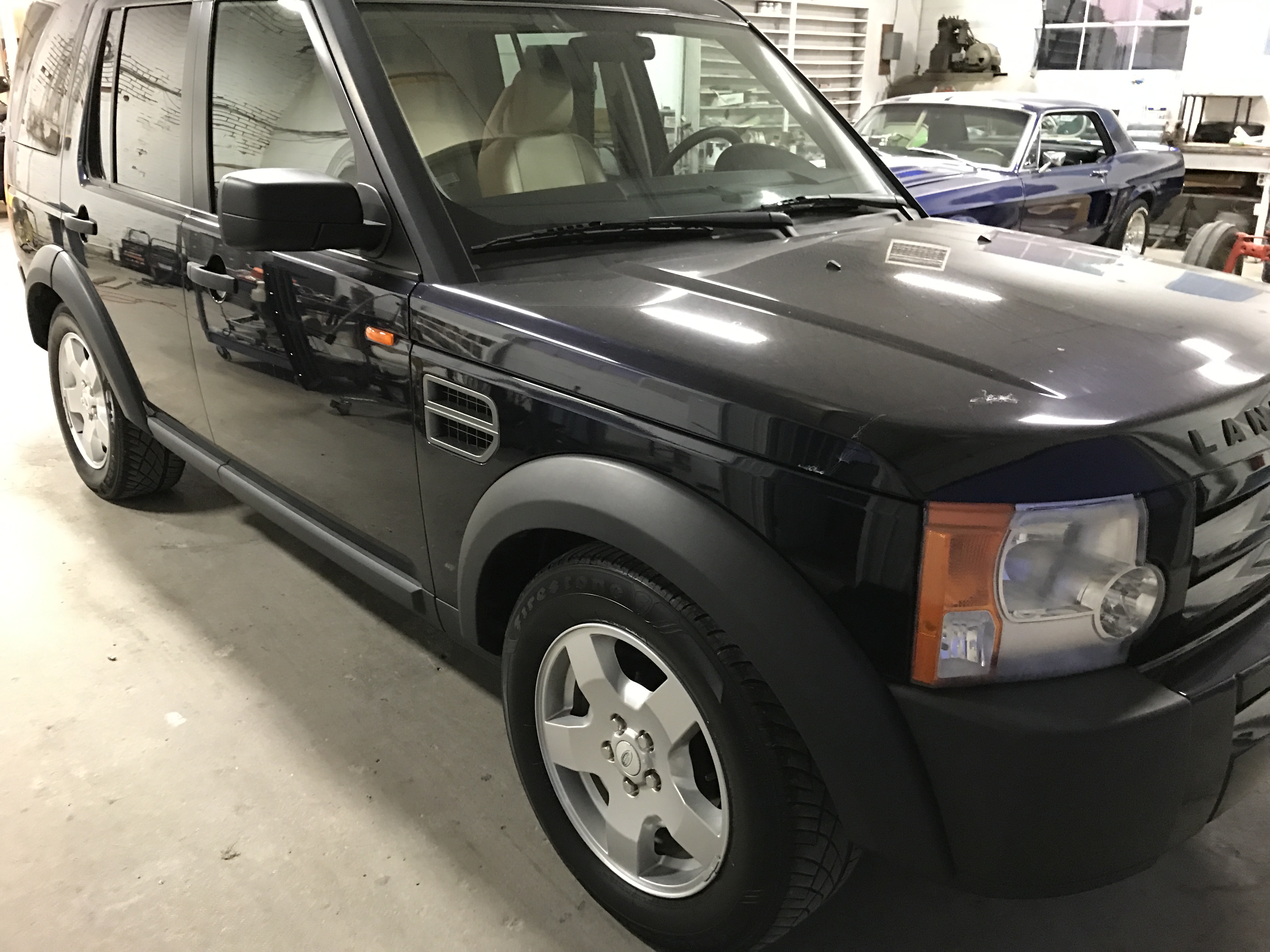 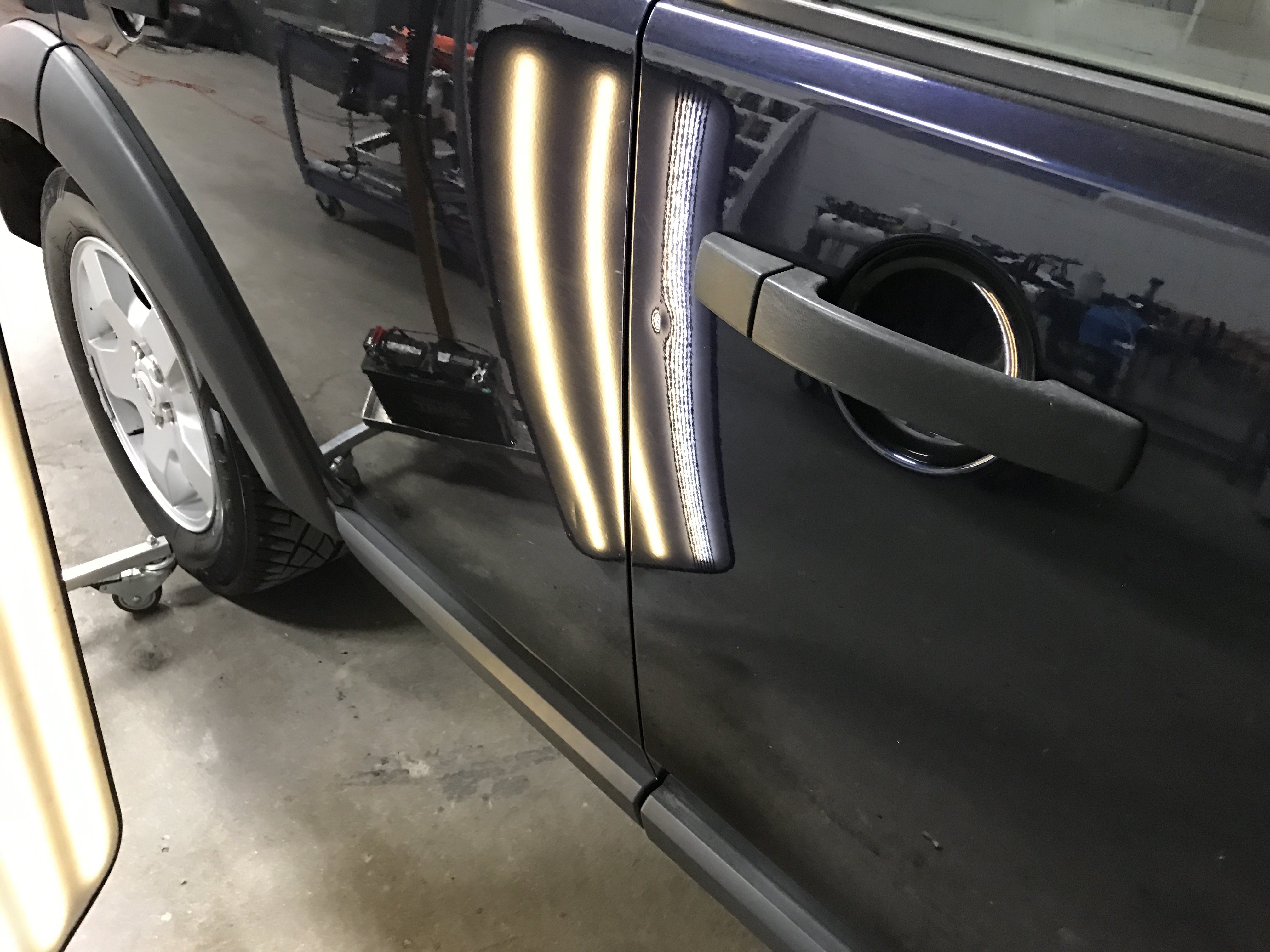 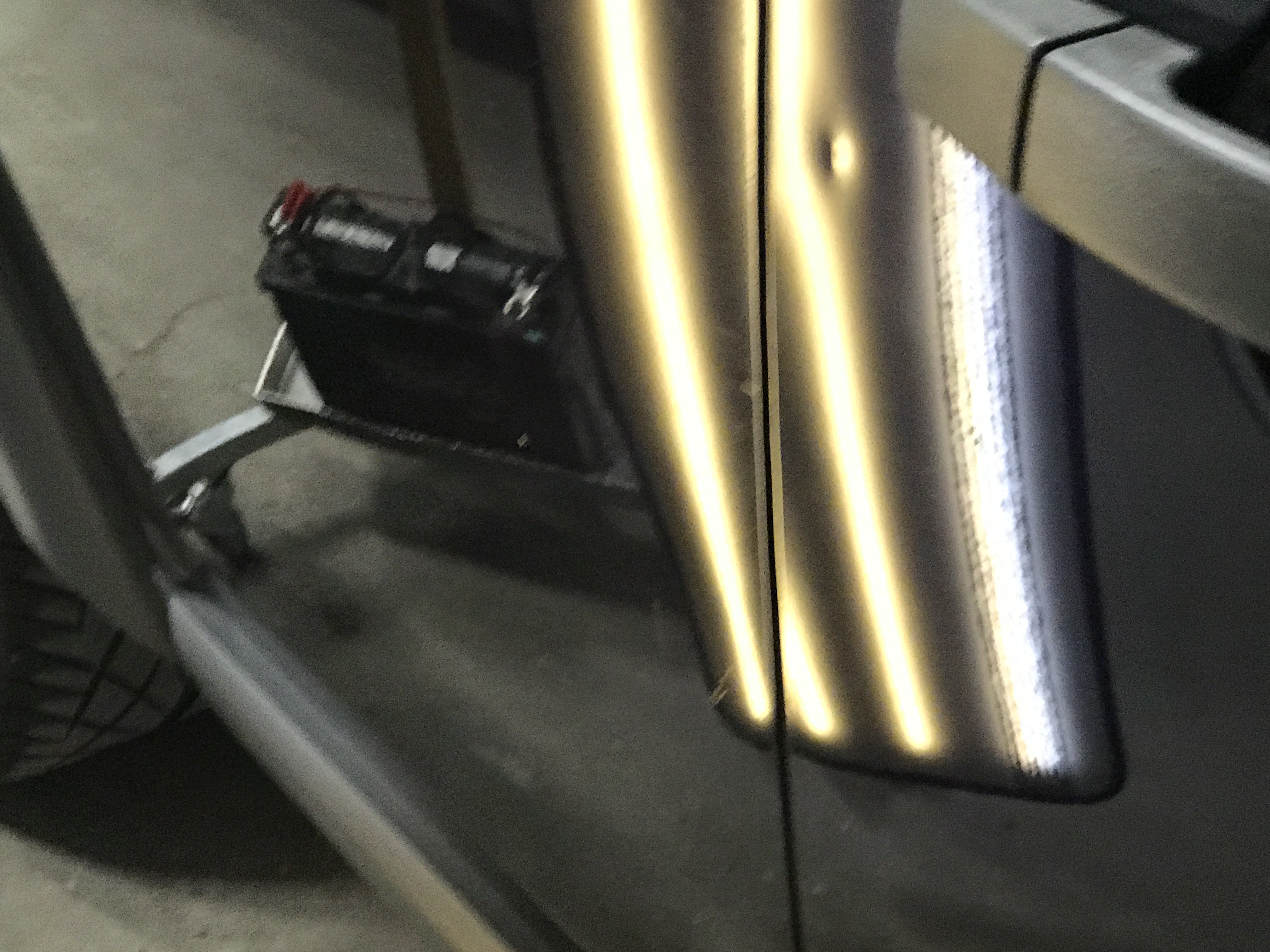