This is dent was about the size of my hand, it also crossed over a body line.  This dent repair was performed on site with Michael Bocek your Springfield, Dent Expert. This dent was located on the passenger side of the bed, in front of the tire, yet behind the cab, as you can see in the videos. 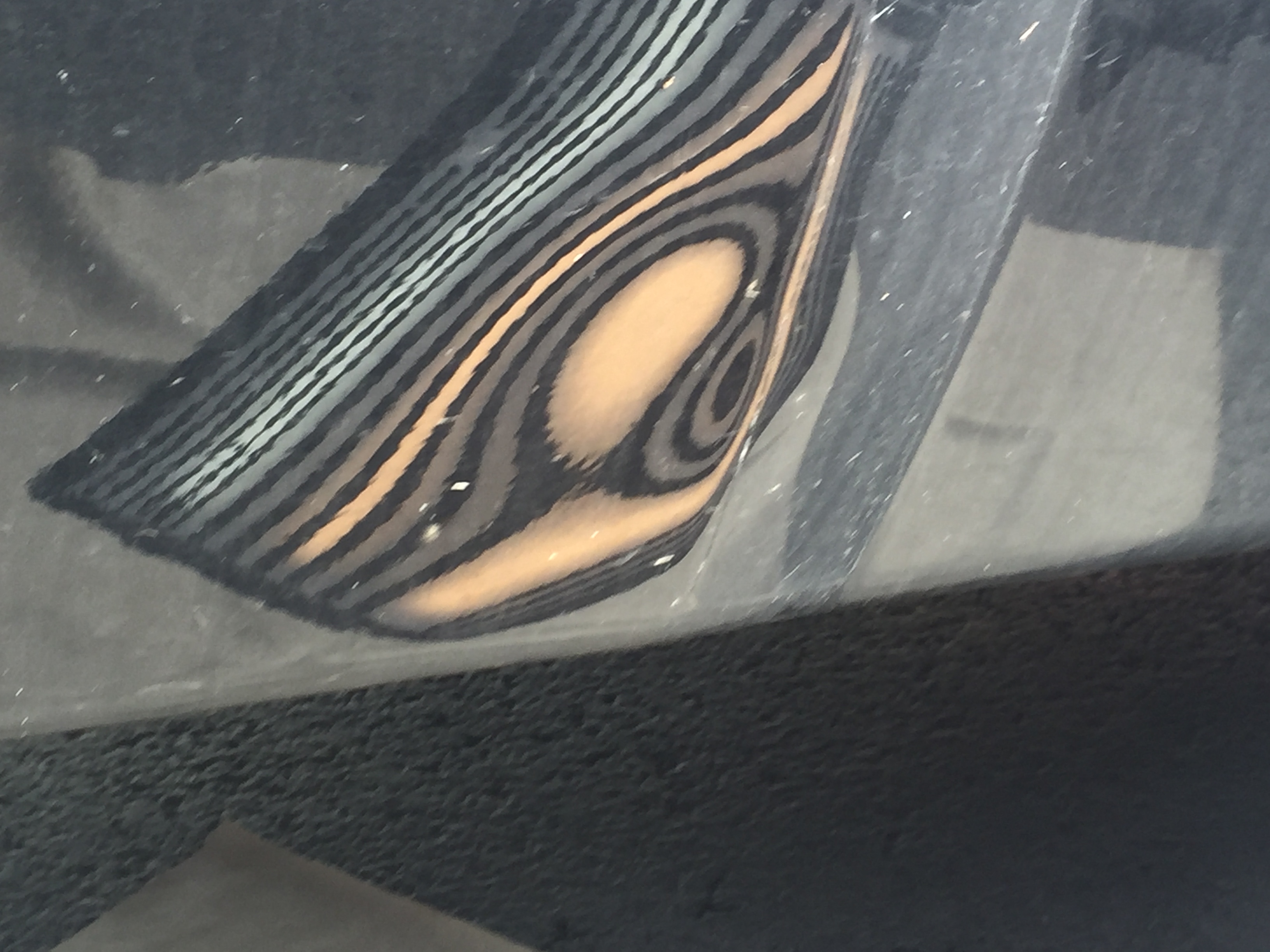 Dent Repair on the passenger side of the bed.   This one was in front of the tire.  This is the after image of 217dent.com’s extreme dent repair on HSS Steel.

Another dent on the same vehicle and the same panel.  This dent required the tail light to be removed for access.  This dent was approximately 2-3 inches long. 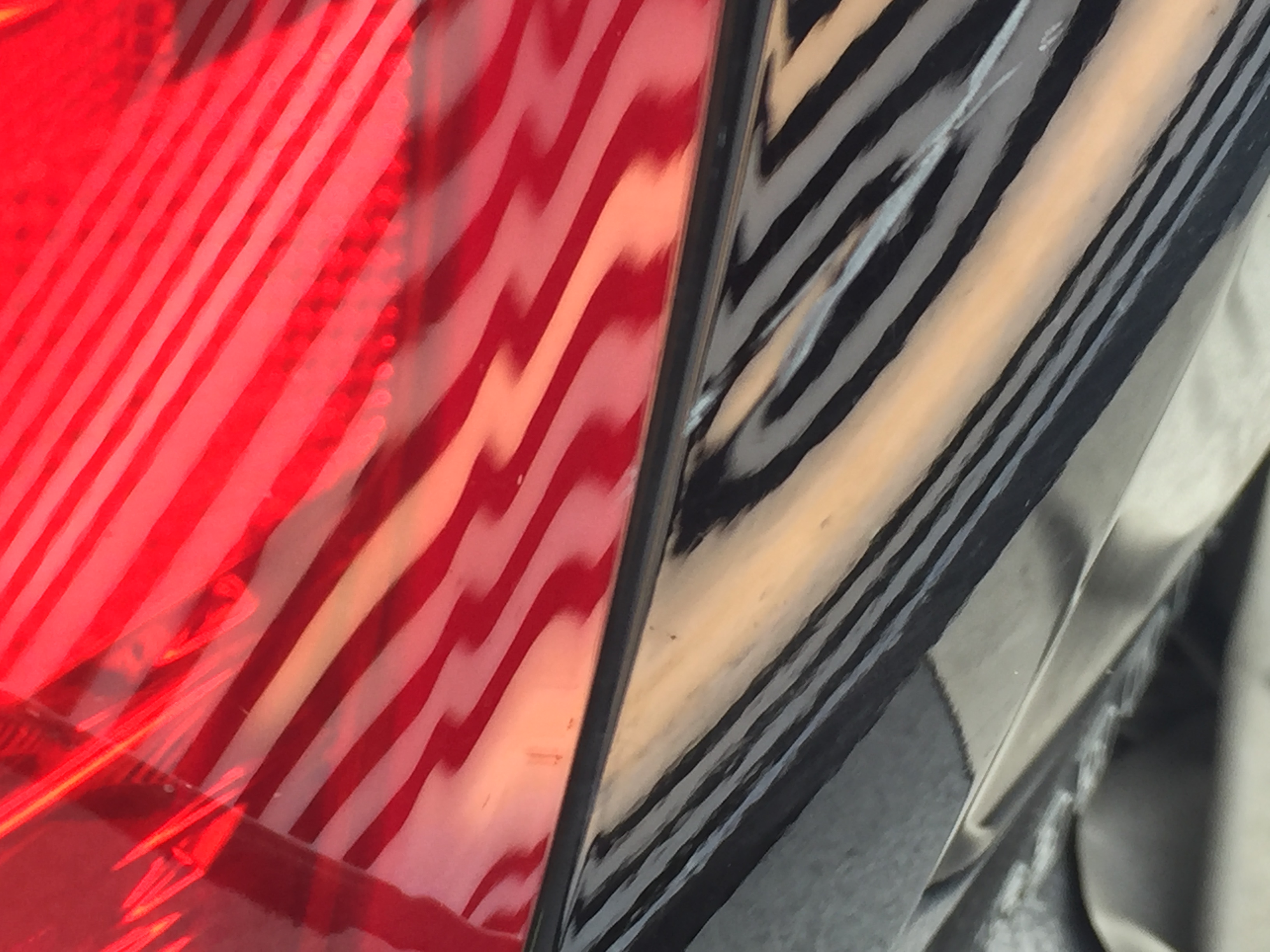 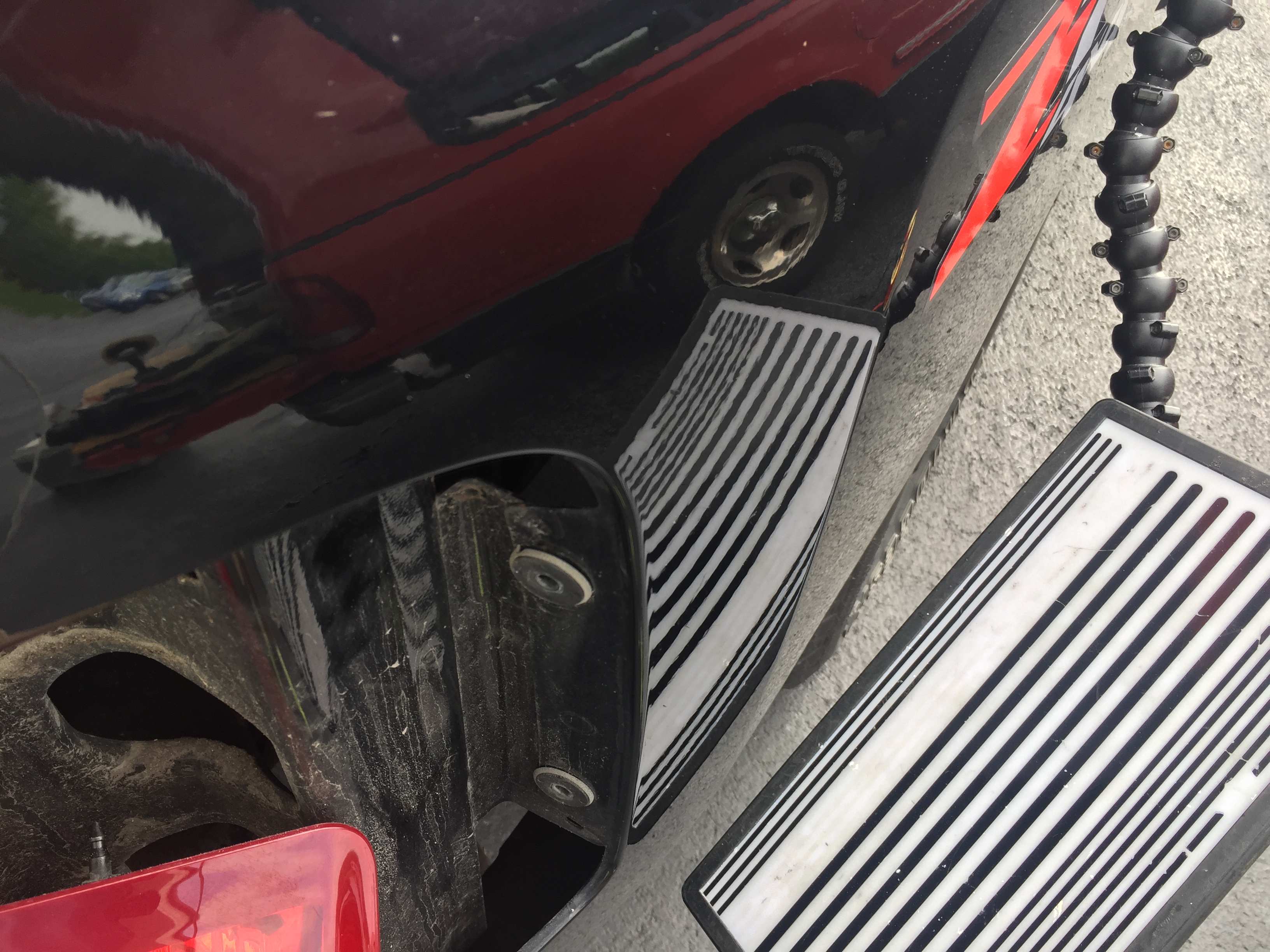