This 2011 KIA Optima had a dents and damage in the fender, it wasn’t just your normal door ding. There was a lot of metal misplaced, however the painted surface remained undamaged.  This fender had the damage across the body line,and the lip of the fender was bent in, and also had a dent on top of the fender.  This repair was done on site at the customer’s home.  Check out how this monster of a dent came out!  Paintless dent removal!  Second to none when the factory paint is undamaged!  No body shop needed for this repair! Michael Bocek out of Springfield, IL performed the Paintless Dent Removal process on this vehicle. 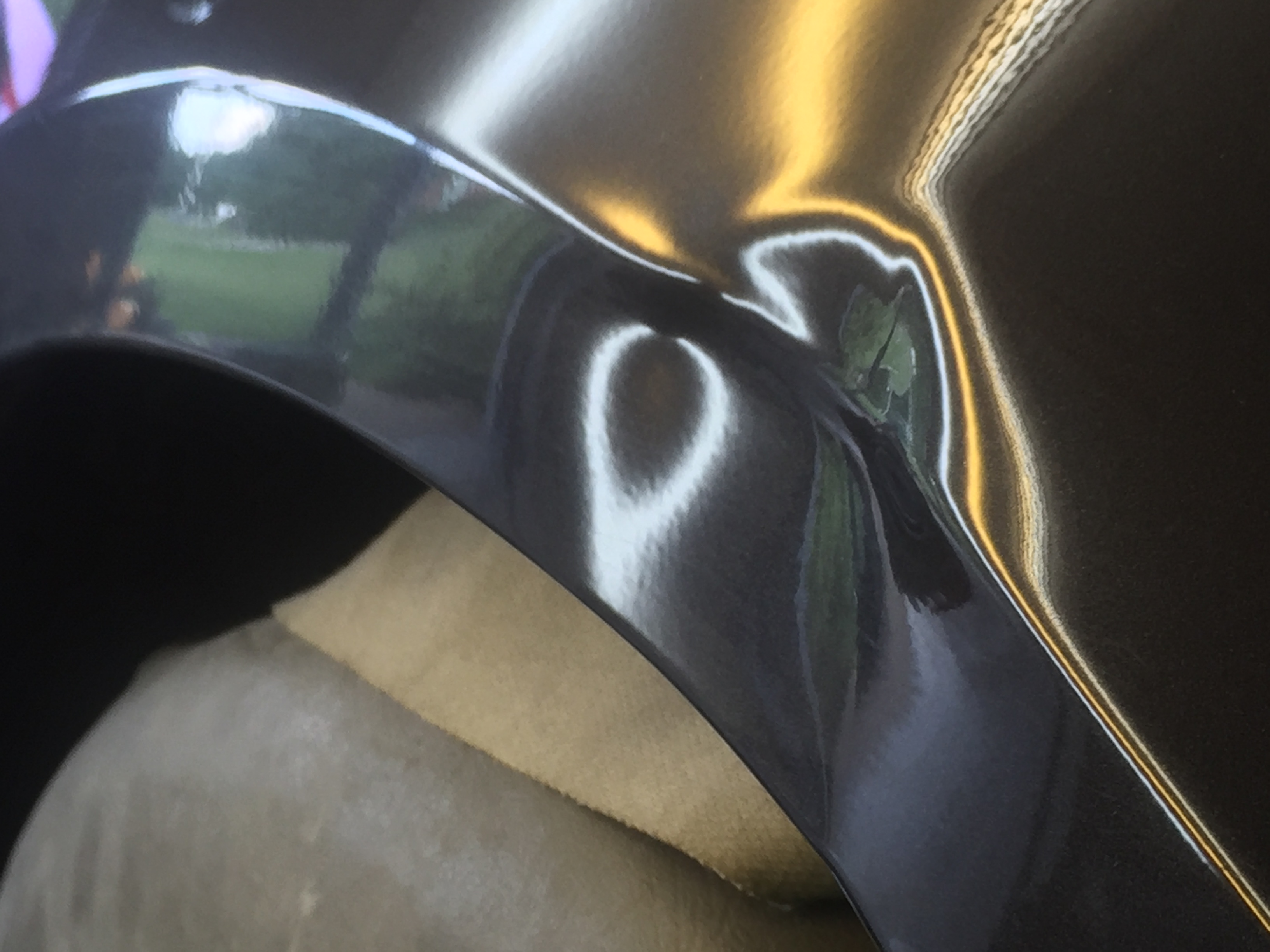 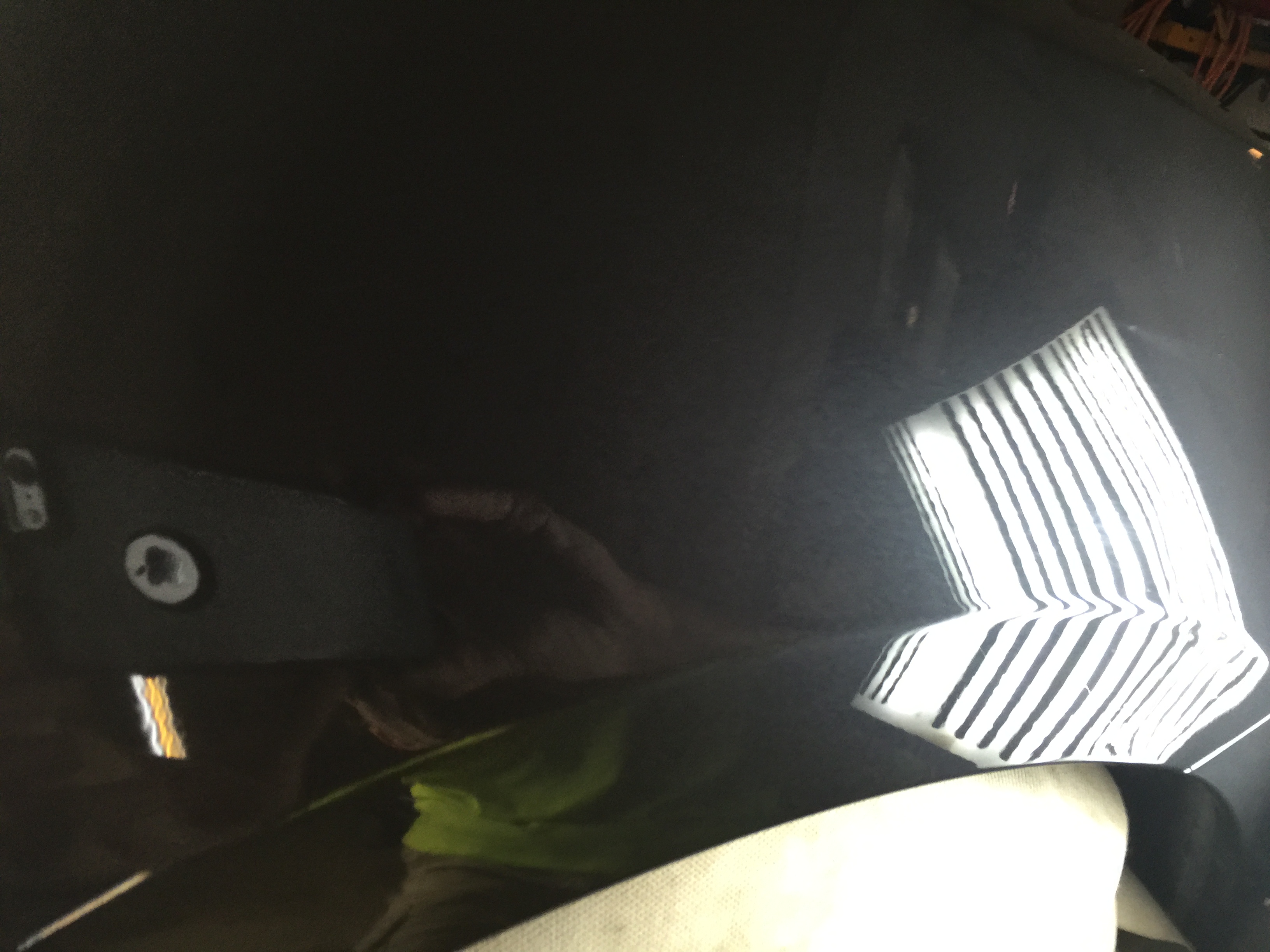