2015 GMC Terrain paintless dent removal, or paintless dent repair.  This vehicle had a small dent in the passenger door and the access to this dent was through an existing factory hole that was plugged from the factory.  Michael Bocek removed this dent and maintained the factory finish.  Dent removal was done at the customer’s home.  Mobile dent repair by Michael Bocek . 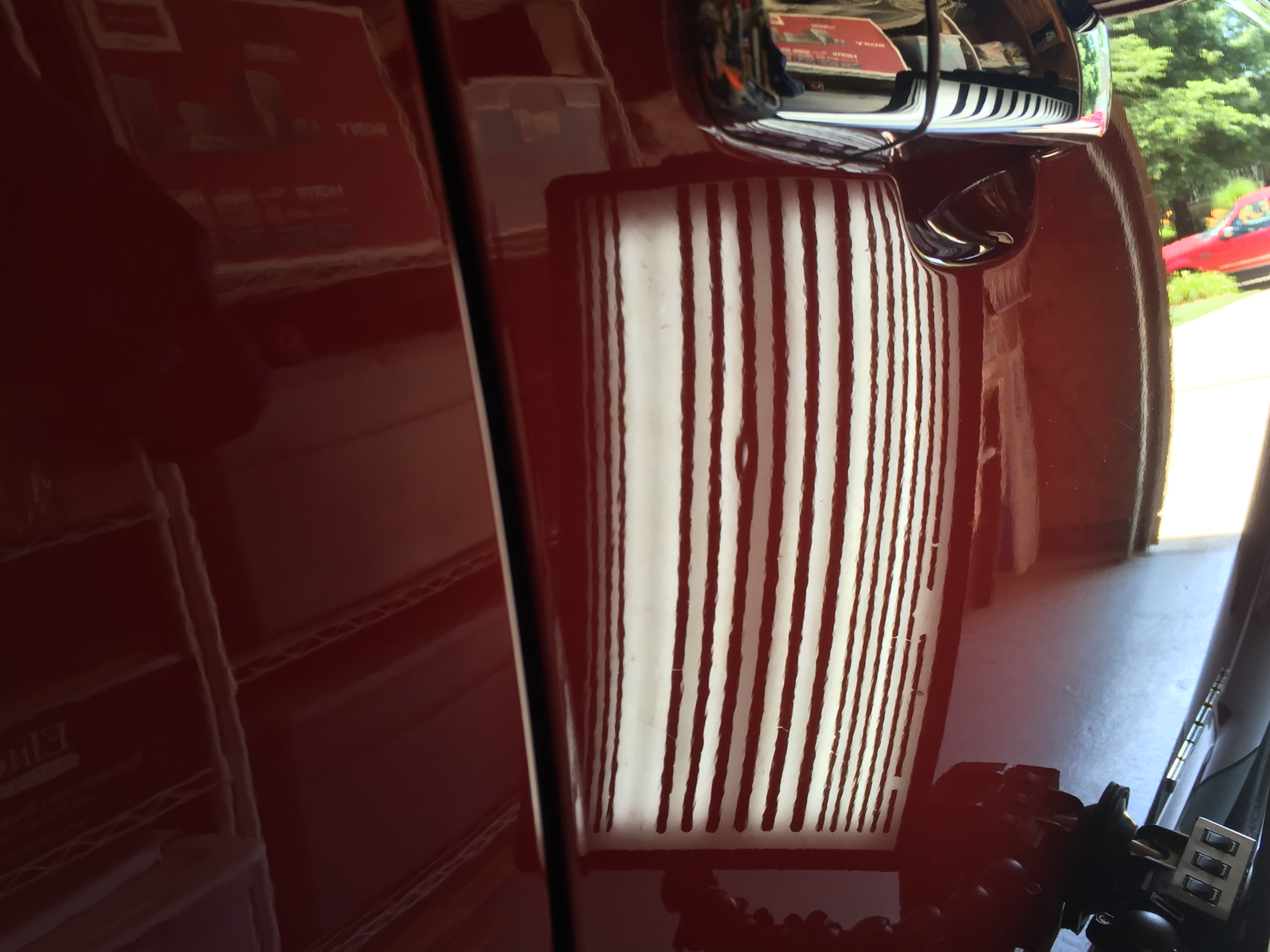 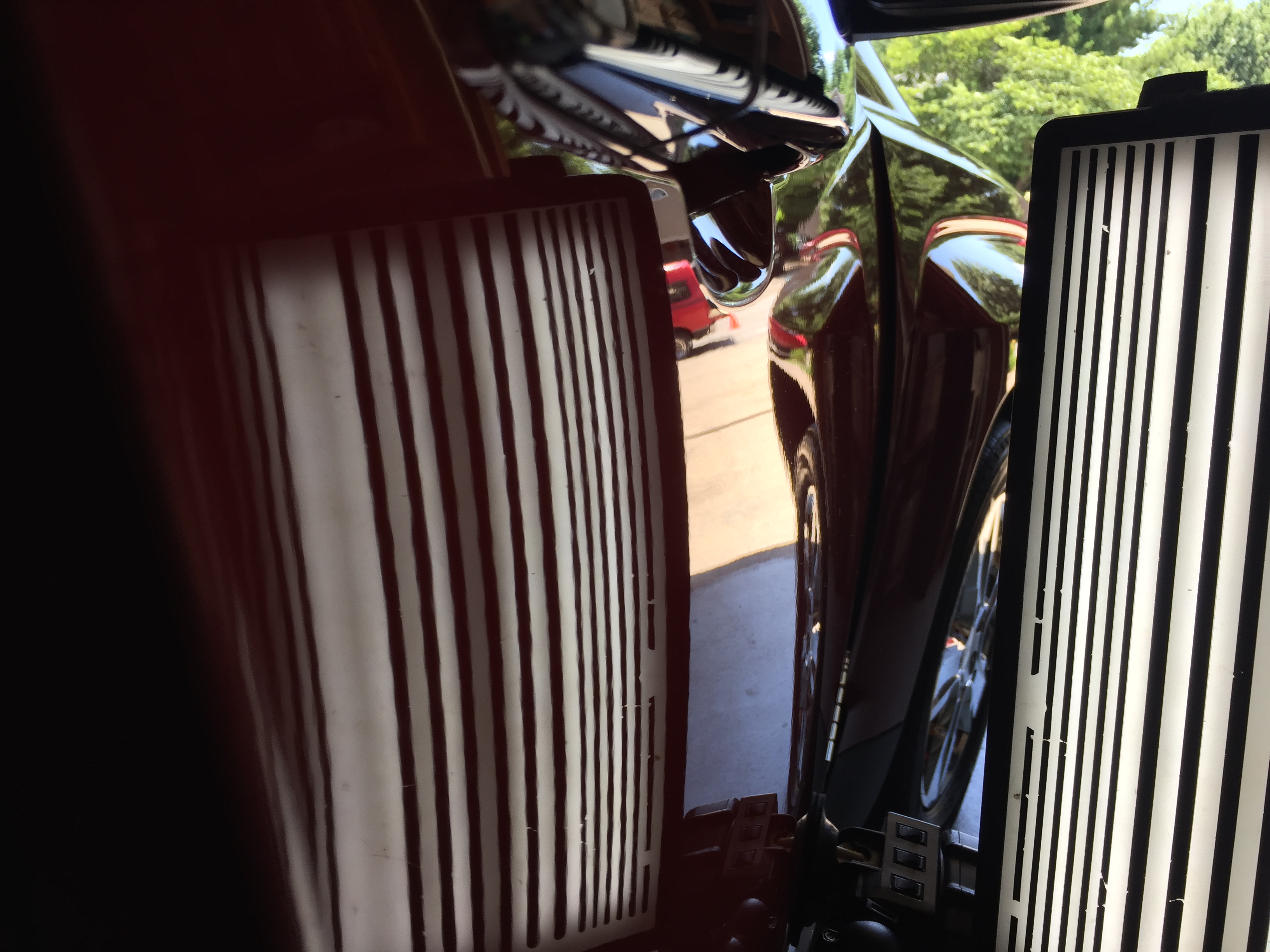 More Images of This Repair   GO >