Springfield Dent Removal is 217Dent! This customer called me to schedule a dent repair ASAP, this vehicle was to be used in a parade the following day.  I arrived and  after seeing a large piece of paint missing, I explained that I would be able to straighten the metal and get it ready for the body shop and he would be able to keep the factory fender.  A very well taken care of gem!  The fender had a very sharp dent with a crease and the metal was rolled on the top and rolled on the bottom.    This repair was done on site at the customer’s home in Decatur for their convenience.  Michael Bocek out of Springfield, IL performed the Paintless Dent Removal process on this vehicle. 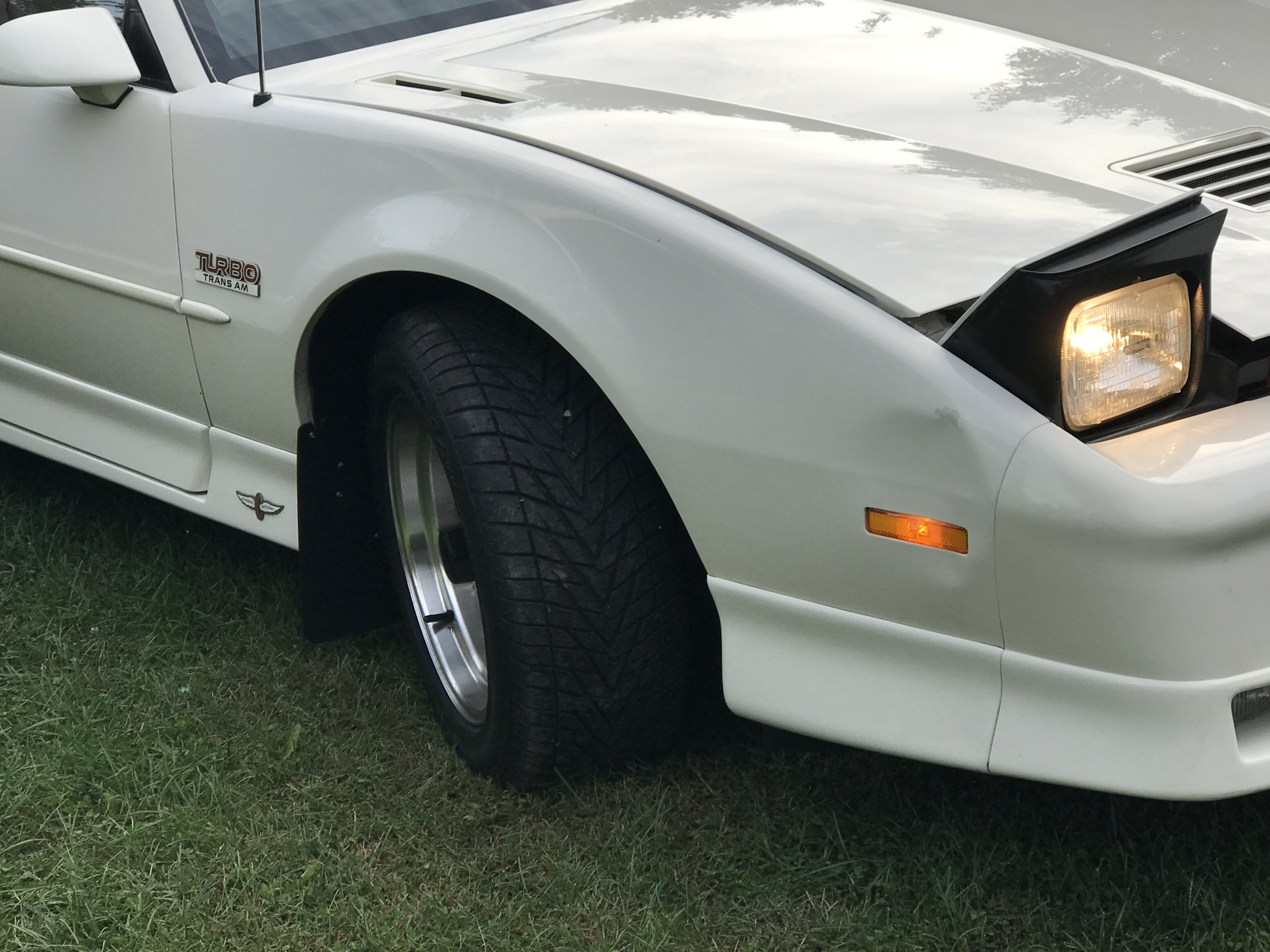 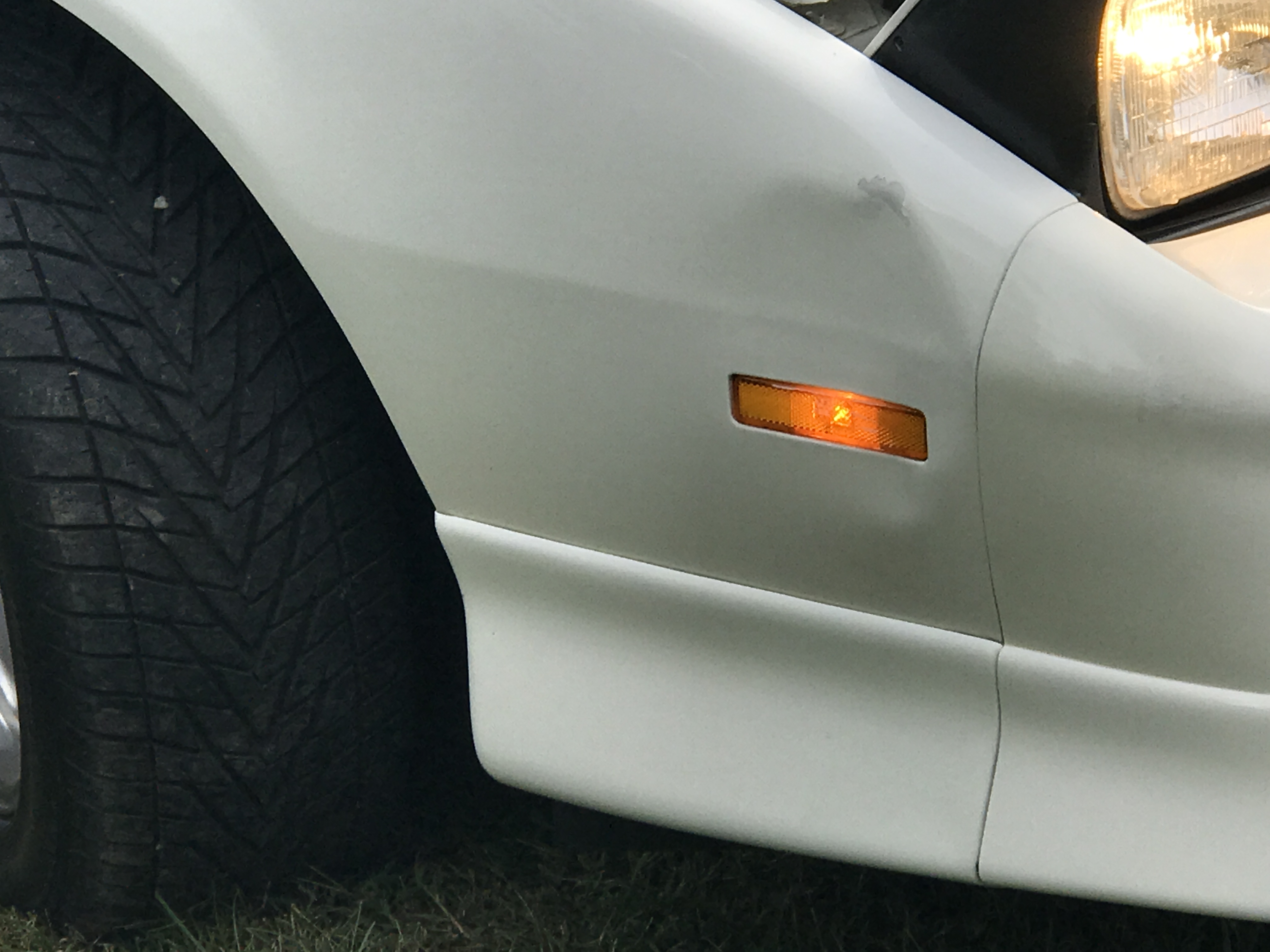 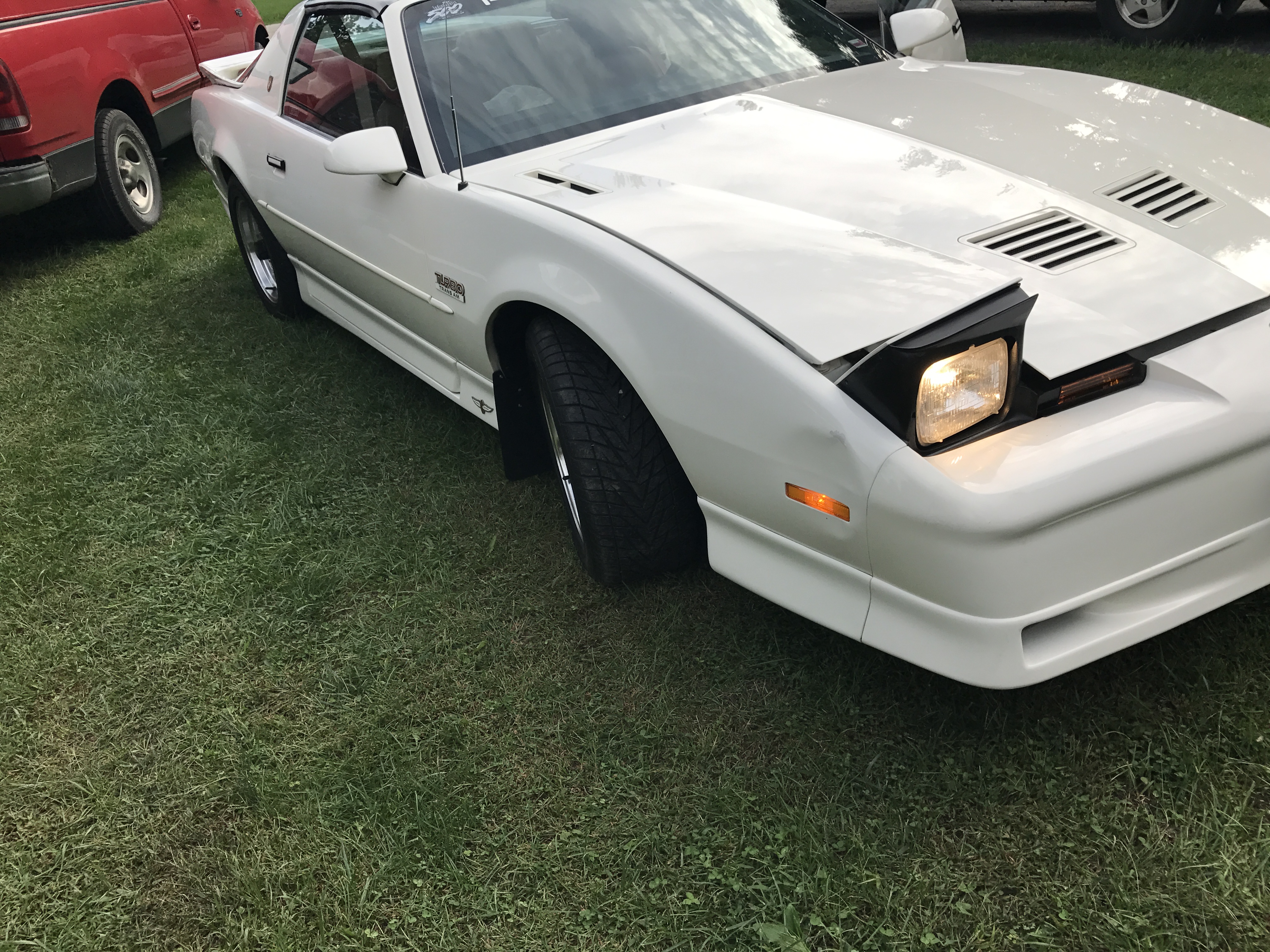