2013 Audi A5 Dent in the driver’s side rear quarter being removed with the paintless dent removal process.  Michael Bocek your local dent expert performed this repair and removed this dent, this dent was done on location at the customer’s location. This customer was from Texas and was on vacation in Springfield, IL and scheduled to get the dent removed.  Customer located Michael Bocek in Springfield and was very happy with the results. 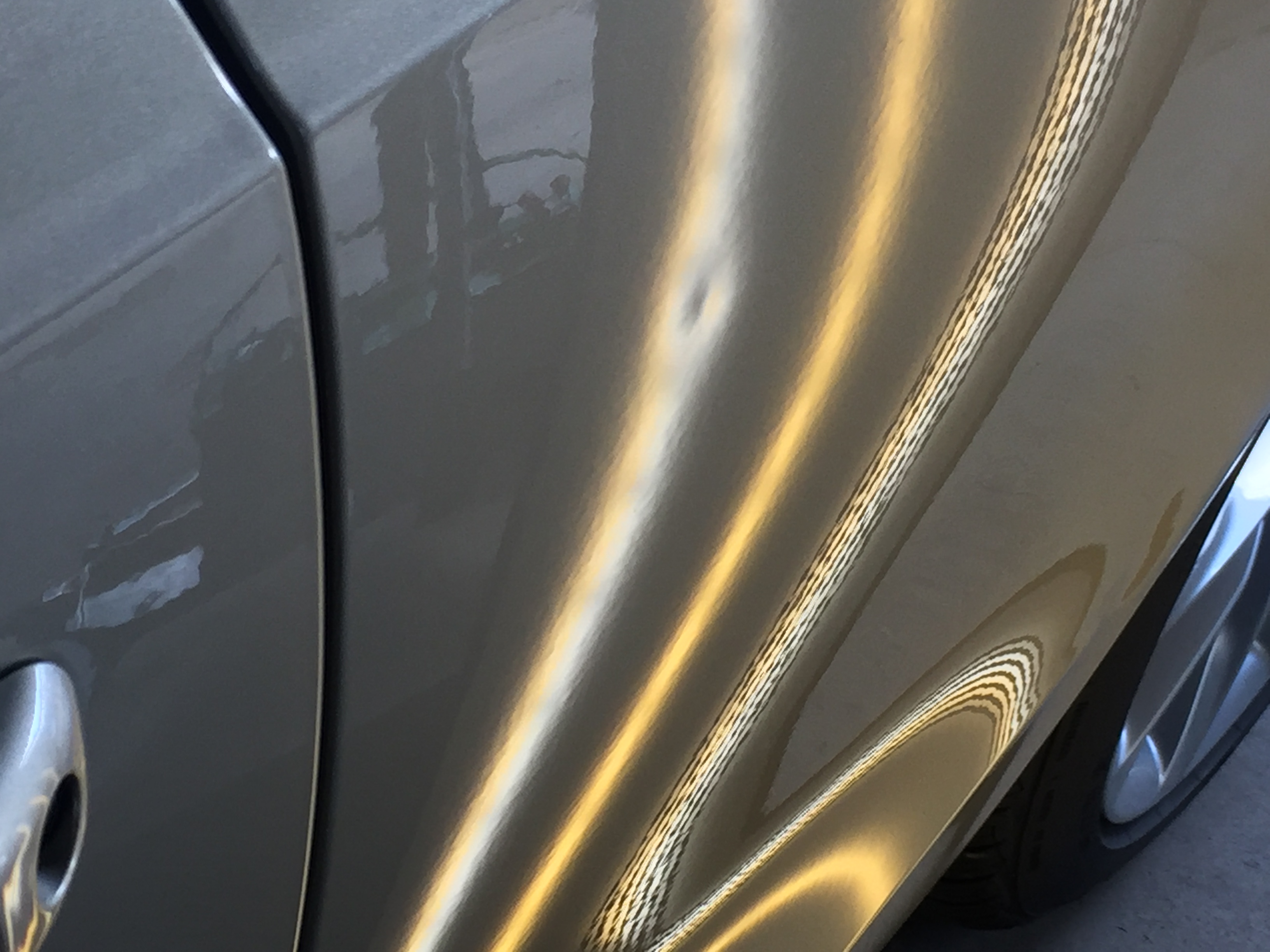 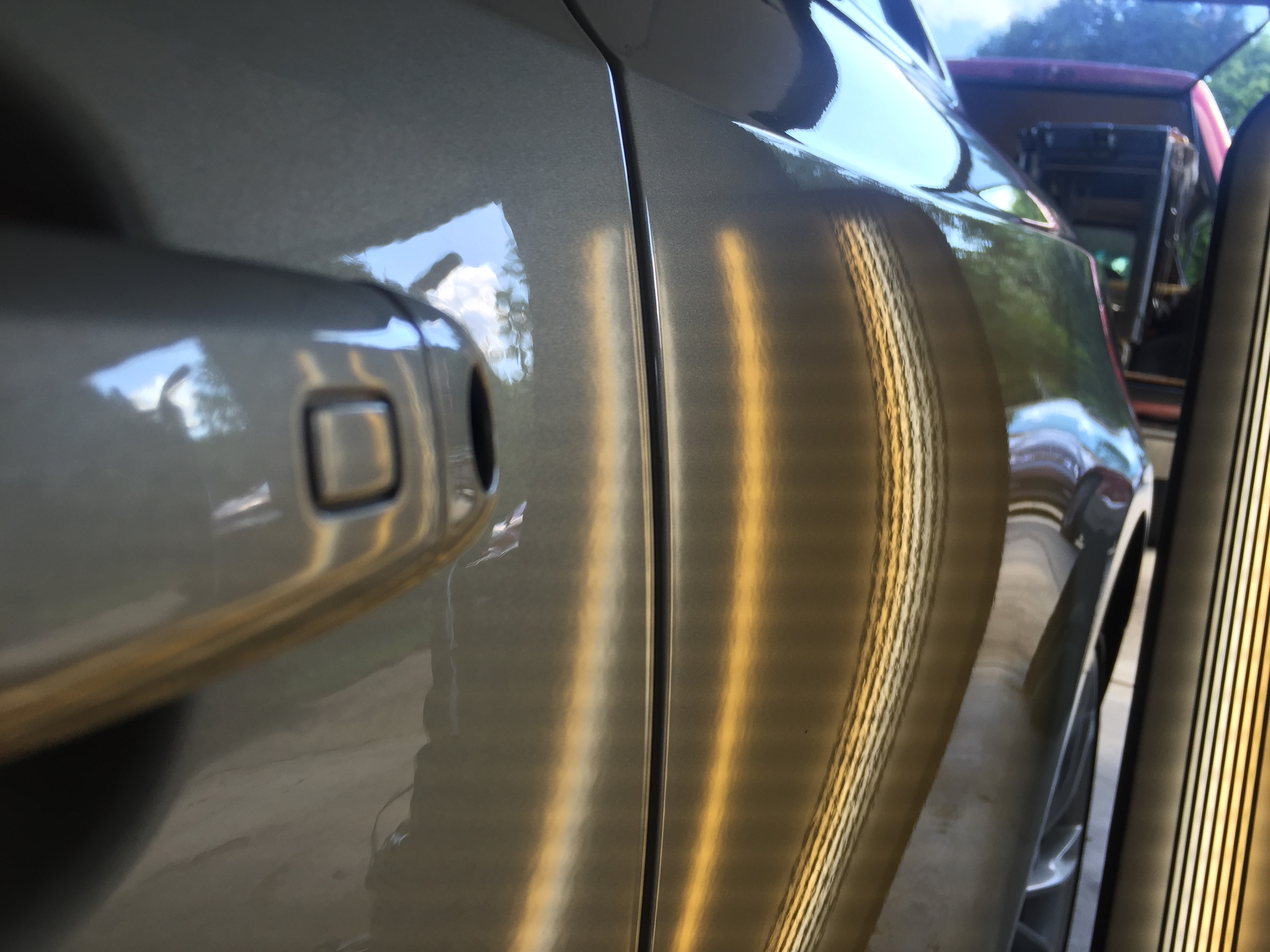