2015 Chevy Sonic, had a dent in the pillar of the drivers side.  The removal process that was used for this dent was all glue.  This is a non accessible area of the vehicle, so the removal has to be done from the outside.  There is no access to the backside of the dent. This dent was removed by Michael Bocek out of Springfield, IL. 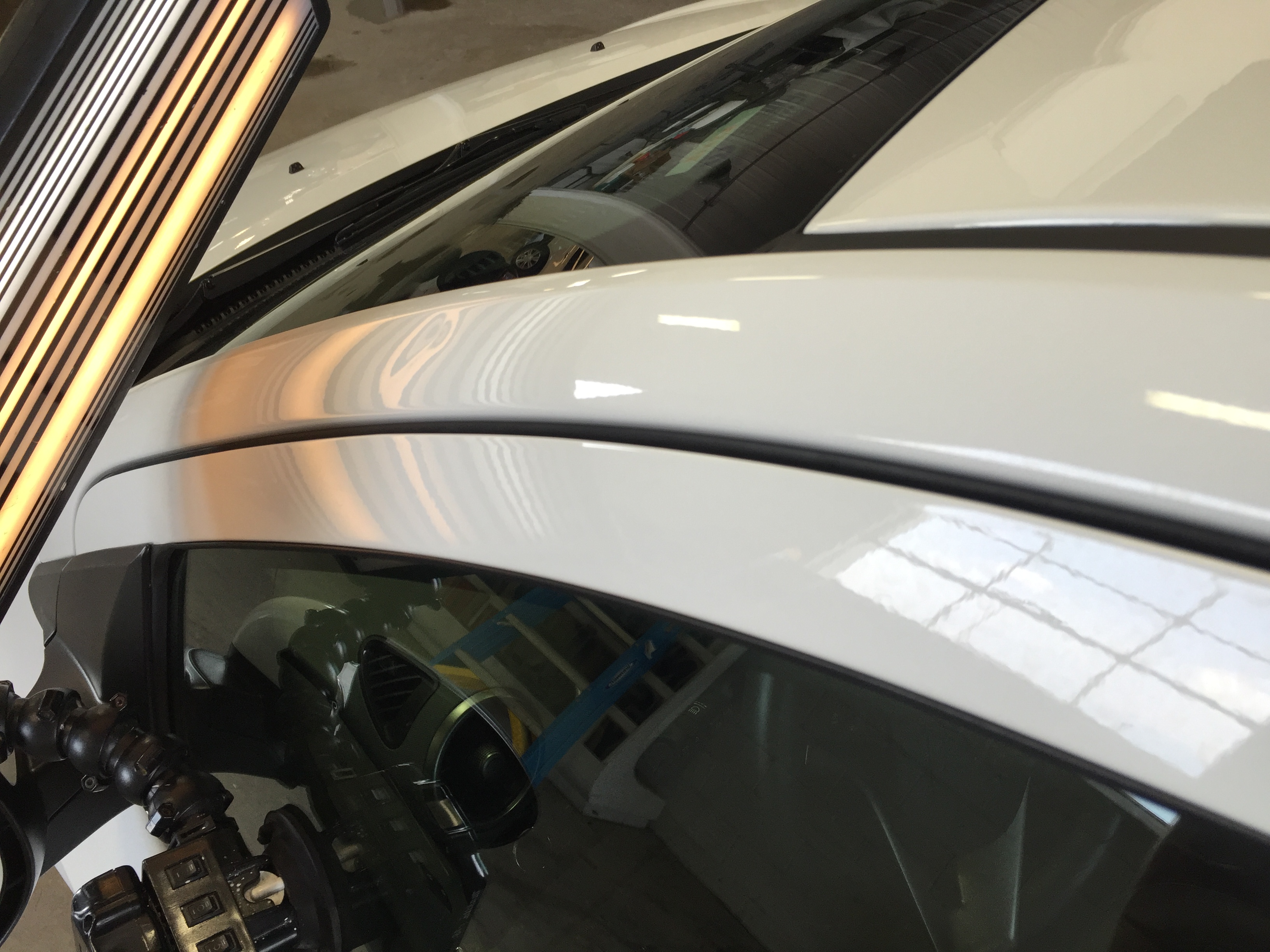 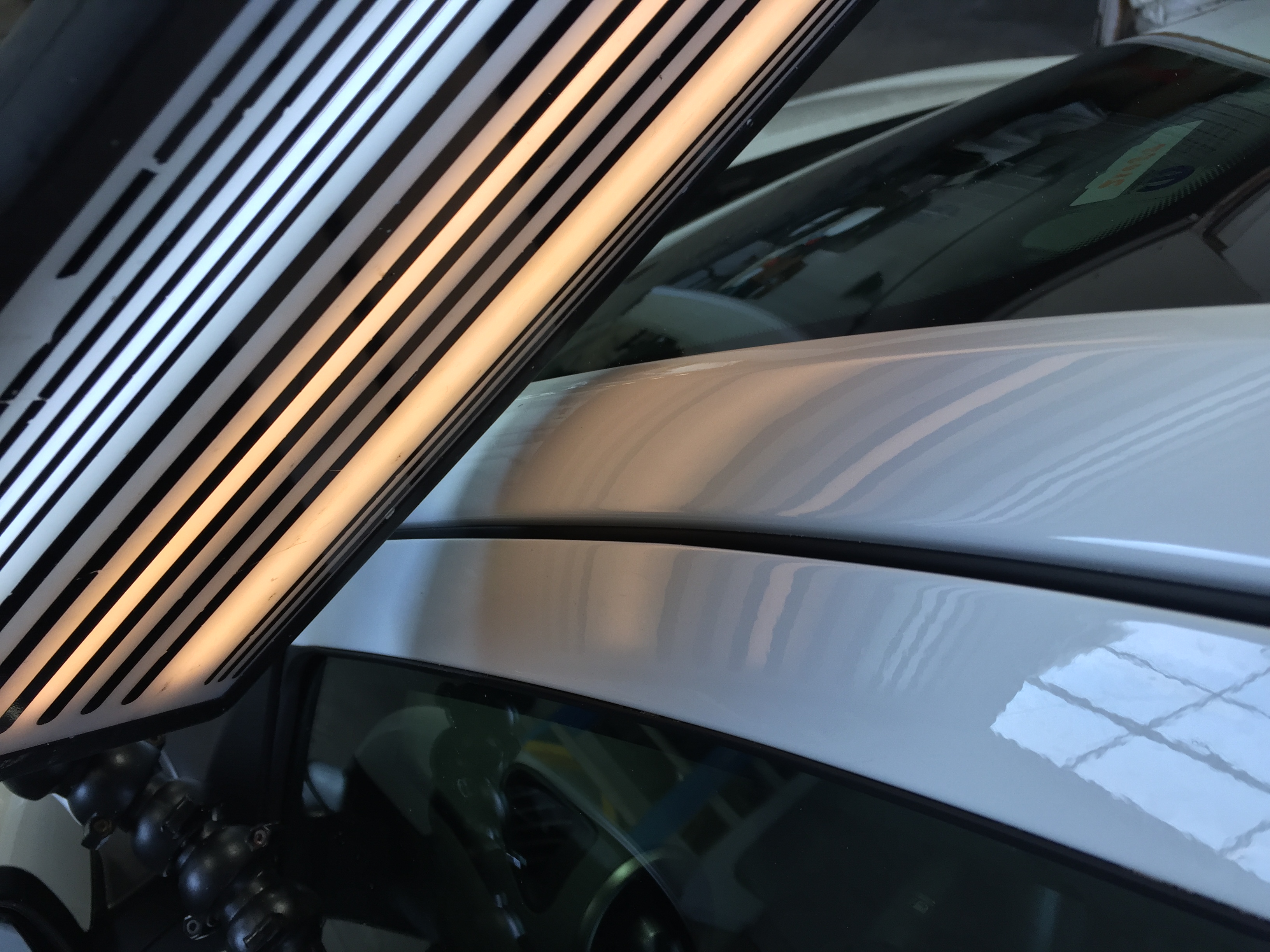