2016 Ford Transit, had large damage on rear door. The door was removed and placed on a special stand for the dent expert to gain access to the damage and to access the damage from all angles.  This dent removal was performed in about 8 hours.  This 16 inch crease across 3 body lines was removed with the Paintless Dent Removal process, by Michael Bocek out of Springfield, IL, Your local dent expert.

In this case, this procedure involves the use of specialized tools to apply pressure to the backside of the panel to remove surface imperfections. Damage may also be repaired by bonding a “tab” or other device to the exterior of the panel and pulling the dent from the topside, also known as “Glue Pull Art” By using either of these techniques, the technician is able to restore panel appearance, thus eliminating the need for refinishing the panel’s surface area. The glue pull was not used in this repair. 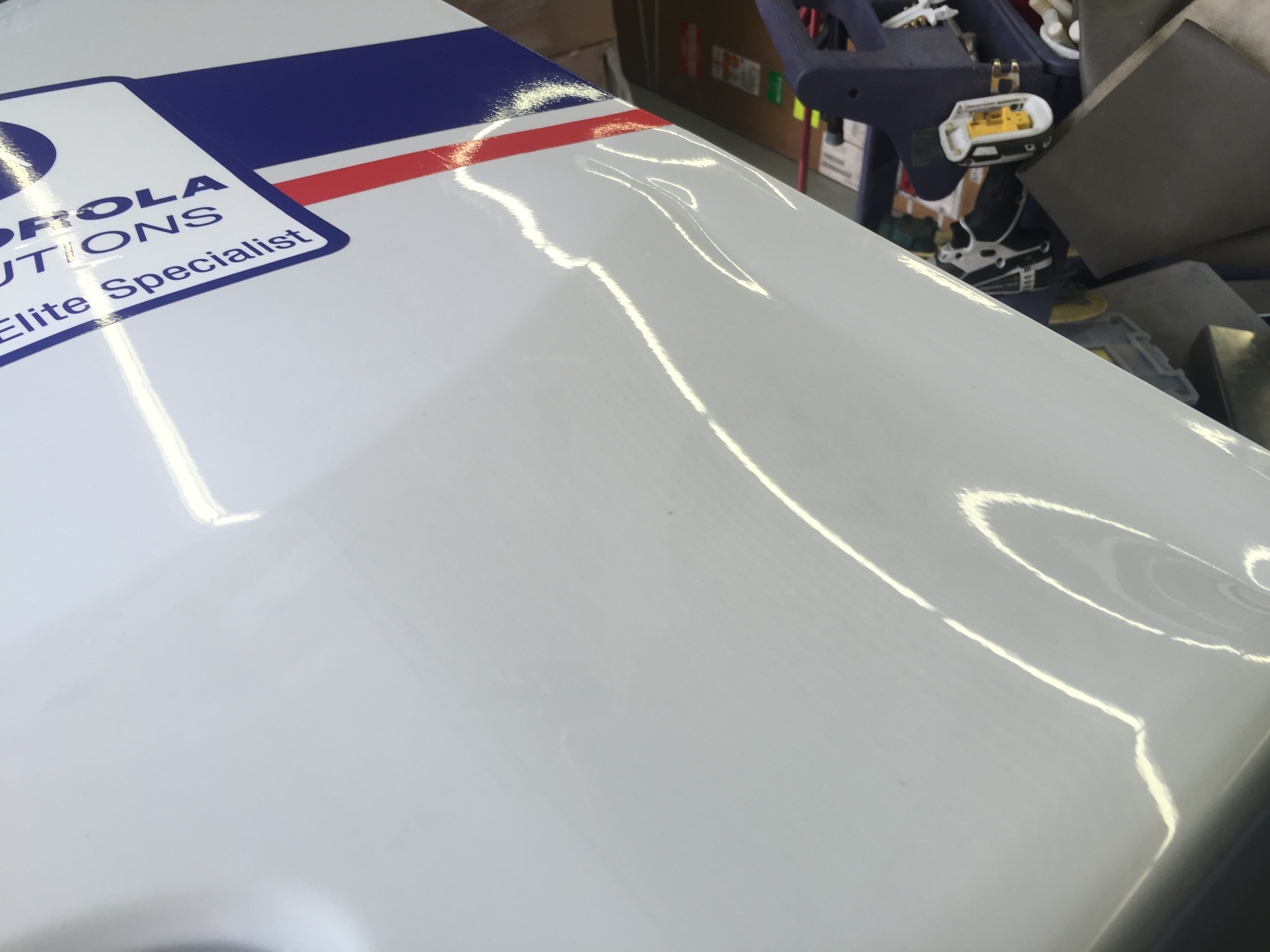 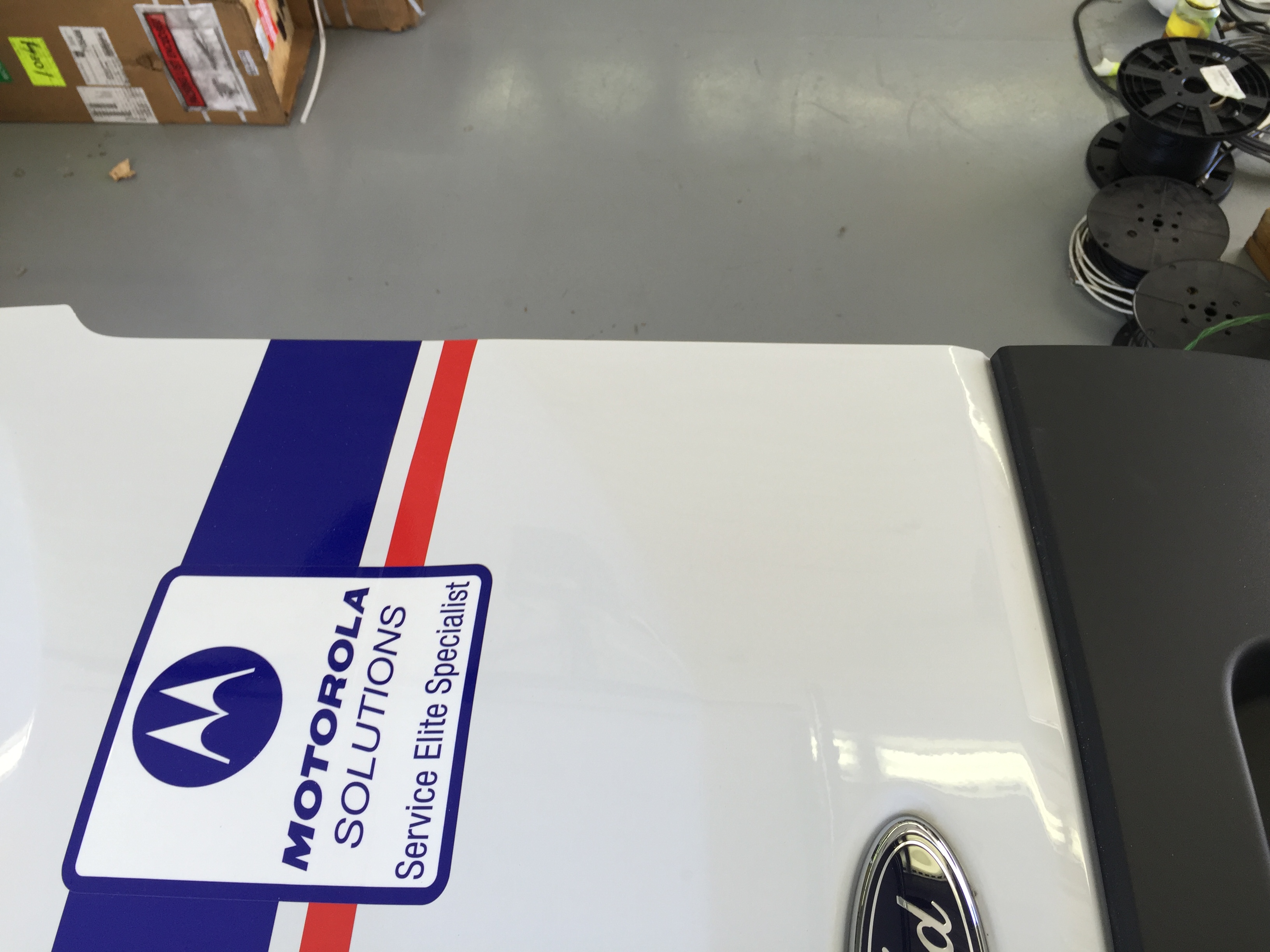 More on This Repair.   Images > Videos >