Springfield Dent Removal is 217Dent! This customer called me to schedule a estimate, I did squeeze him in between scheduled customers.  This 2000 Mustang had two dents in the vehicle, and was in great showroom shape.  Very well taken care of gem!  The fender had a very sharp dent and the drivers door had a 1 inch crease in it. Both of these dents were removed within hours. I did give the customer a few options to save some money on the removal, and this customer did remove the inner fender liner and was able to save some money on the removal and installation cost.    This repair was done on site at the dealer’s location for convenience.  Second to none when the factory paint is undamaged!  No body shop needed for this repair! Michael Bocek out of Springfield, IL performed the Paintless Dent Removal process on this vehicle. 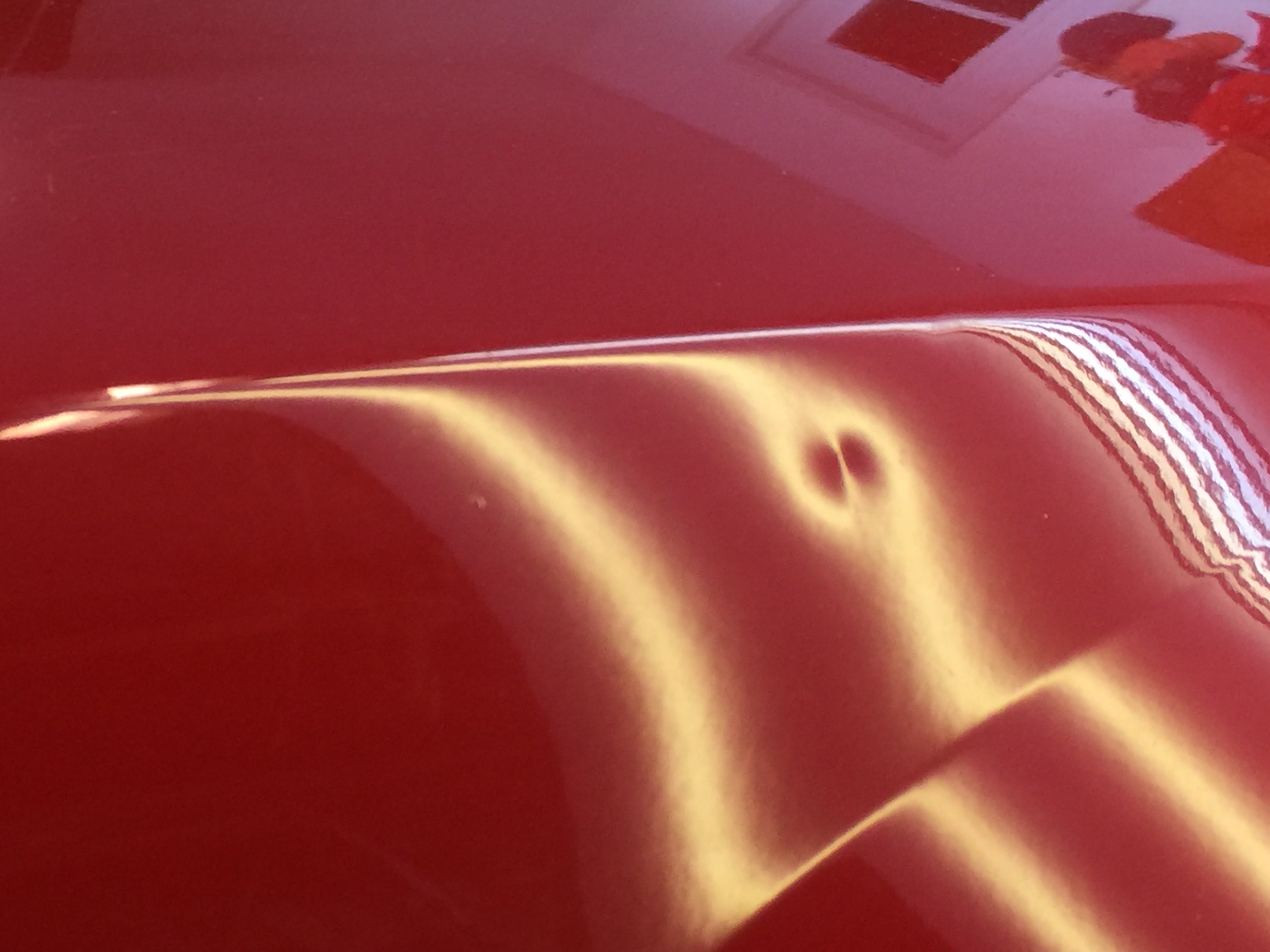 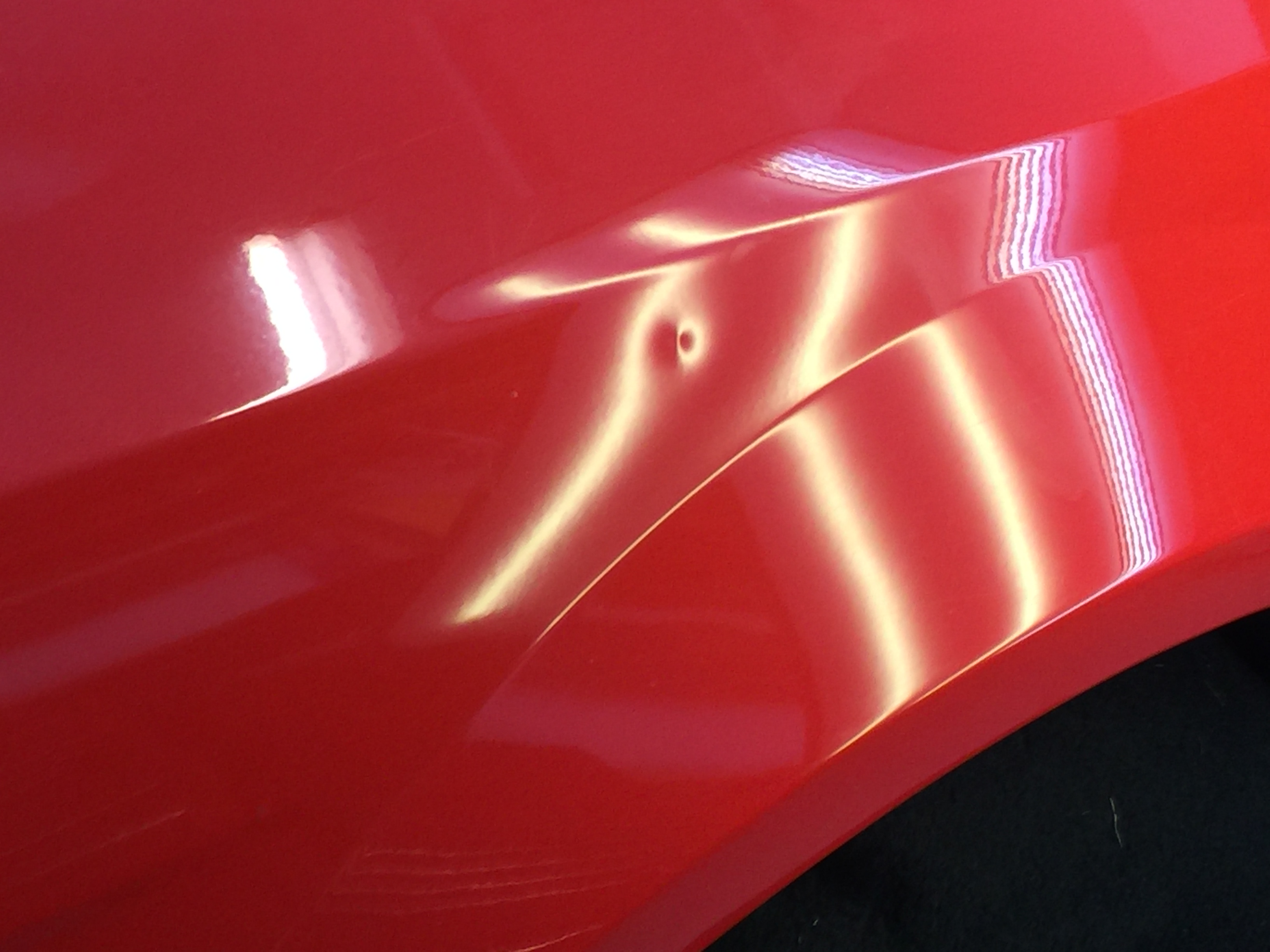 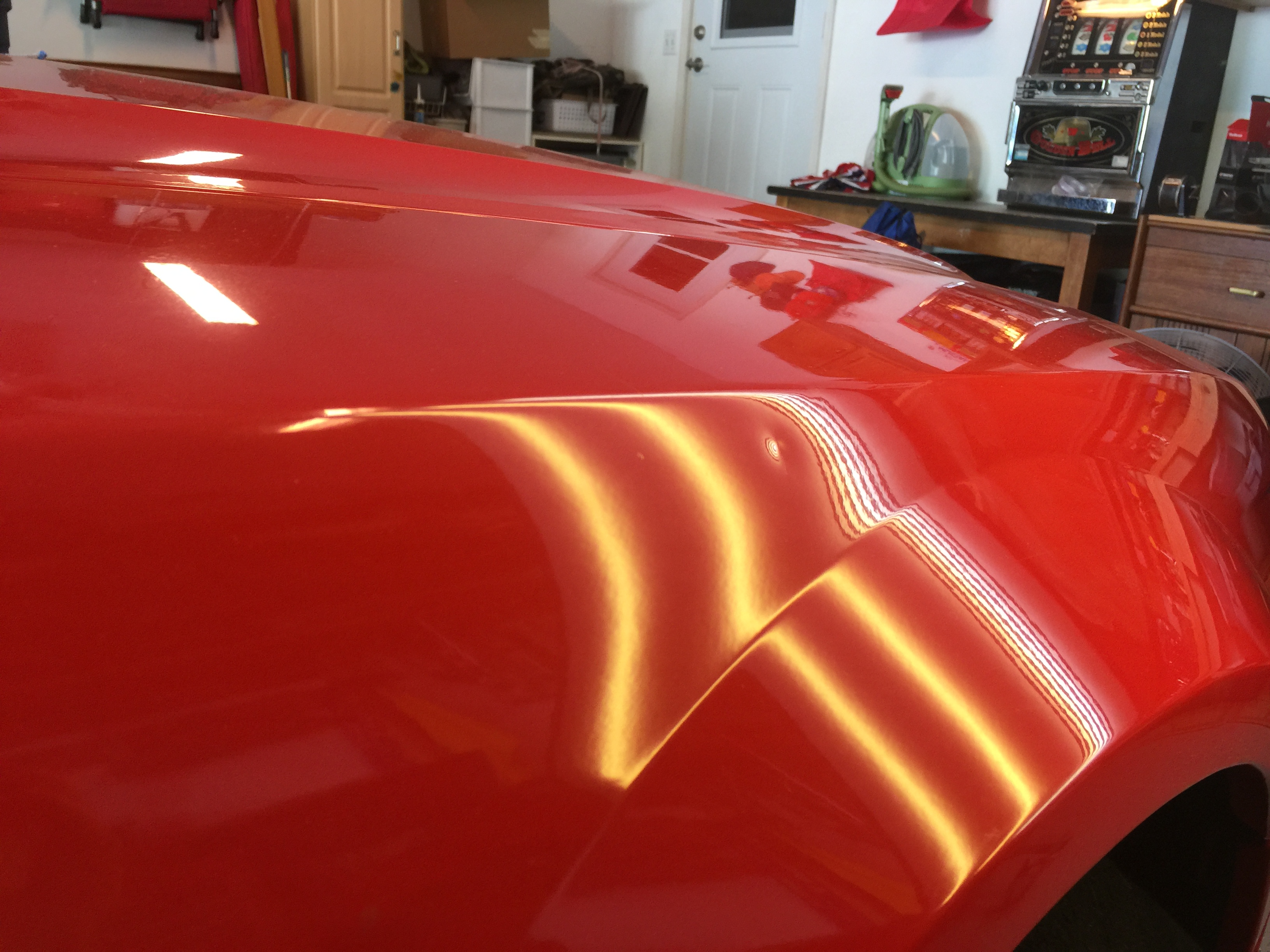 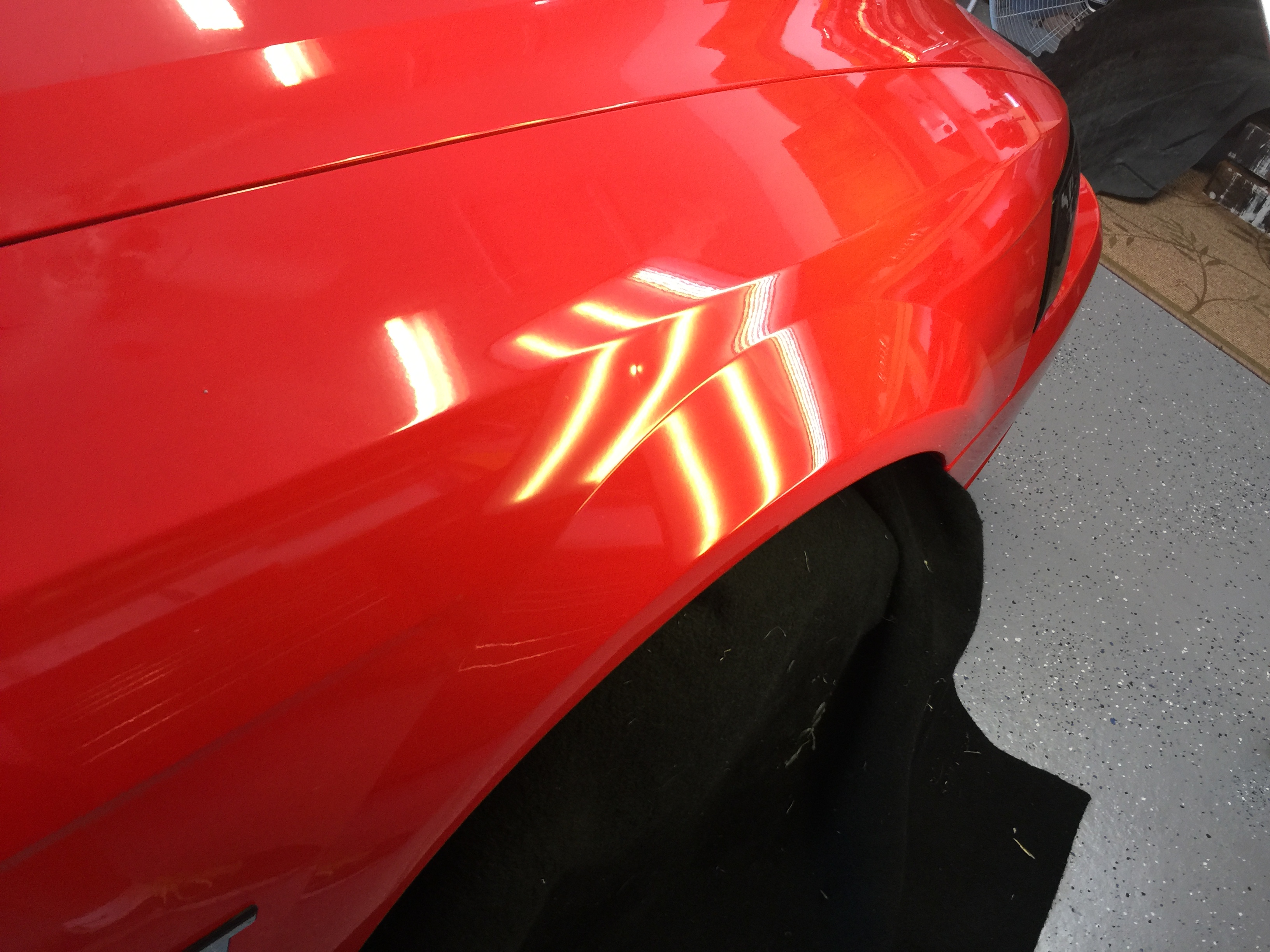 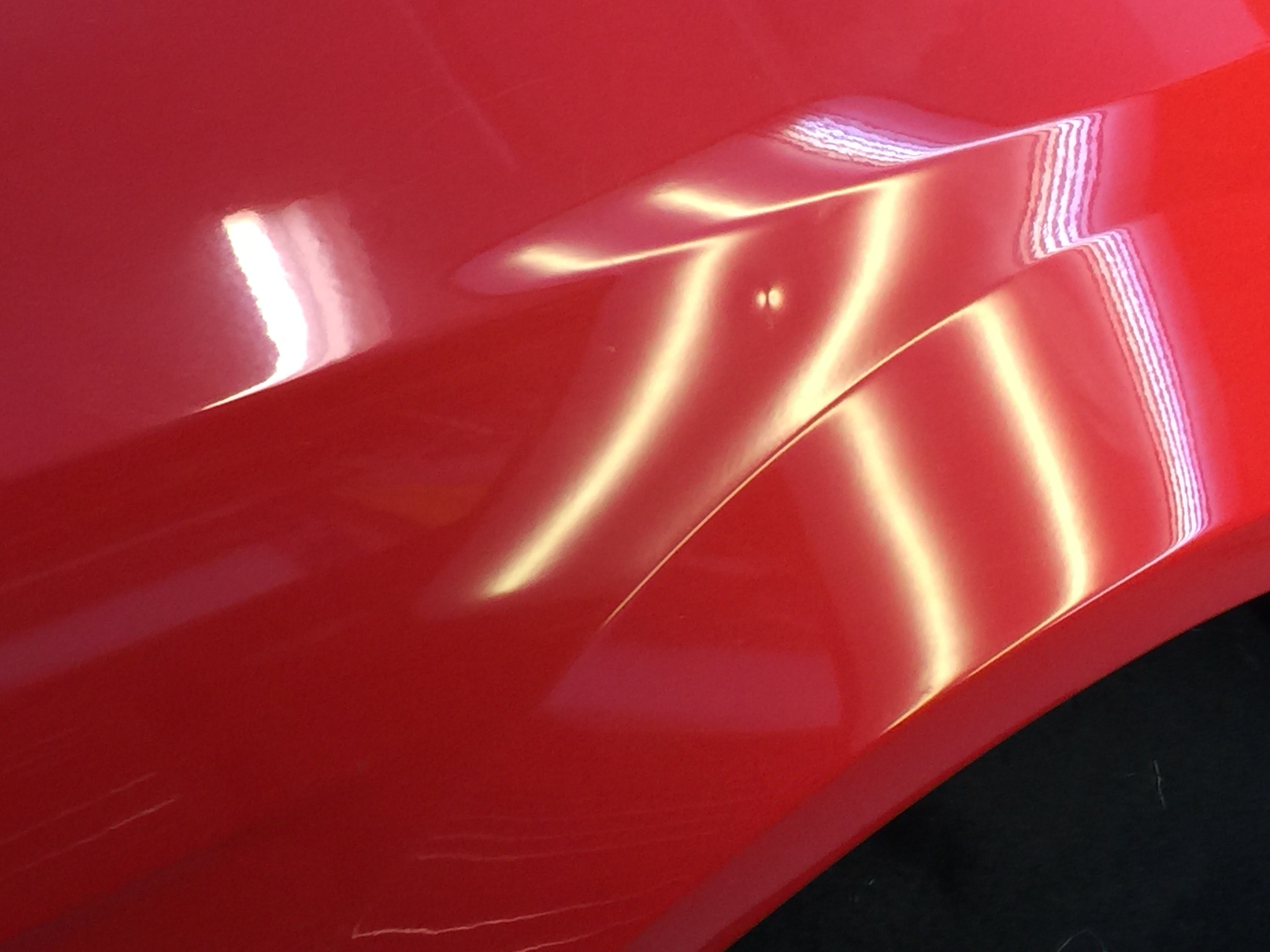