2016 Chevrolet Suburban had a dent on the hood, the access was limited so the process that was used to remove this dent was glue pull.  Michael Bocek your Springfield, IL dent expert. 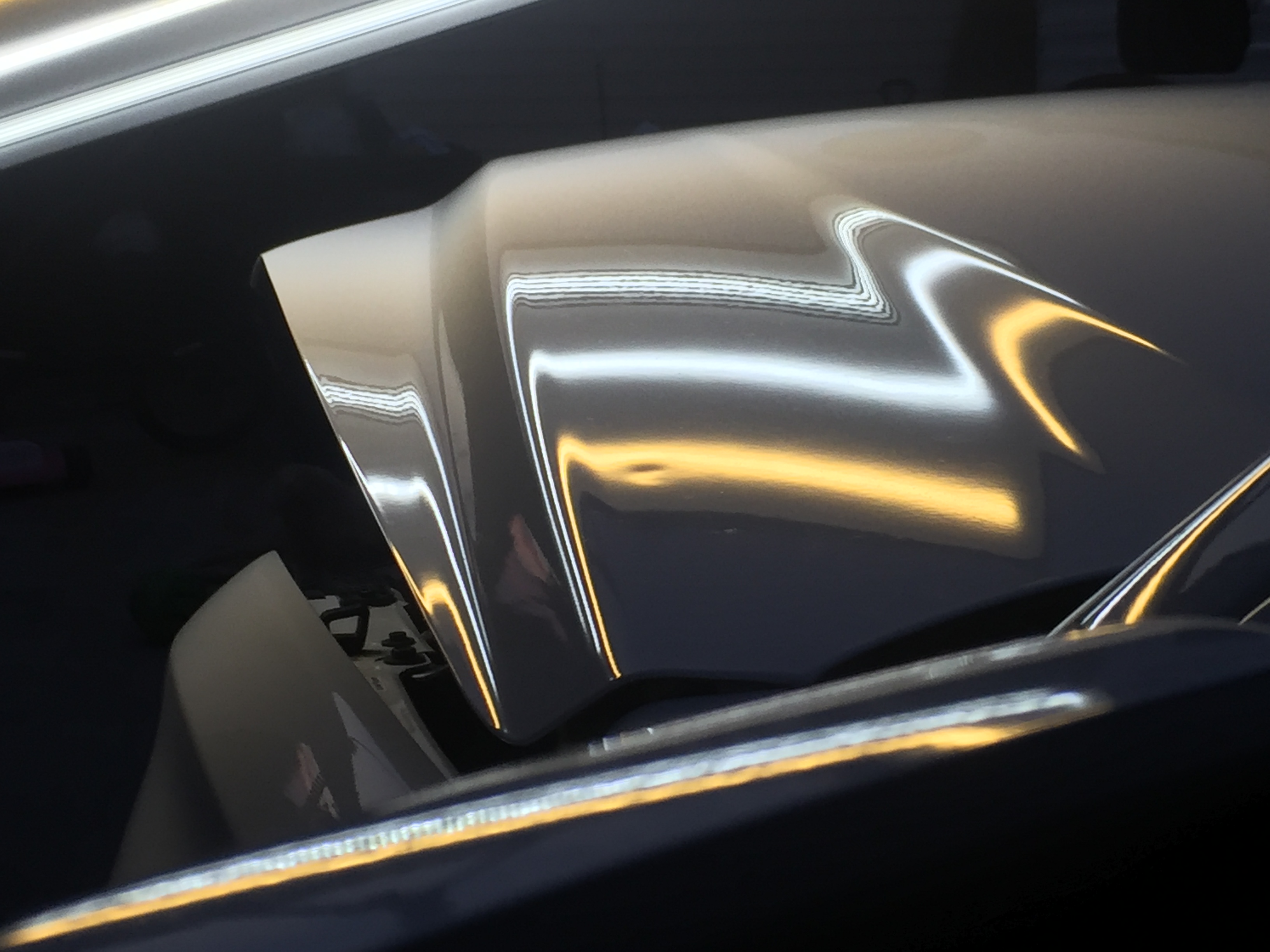 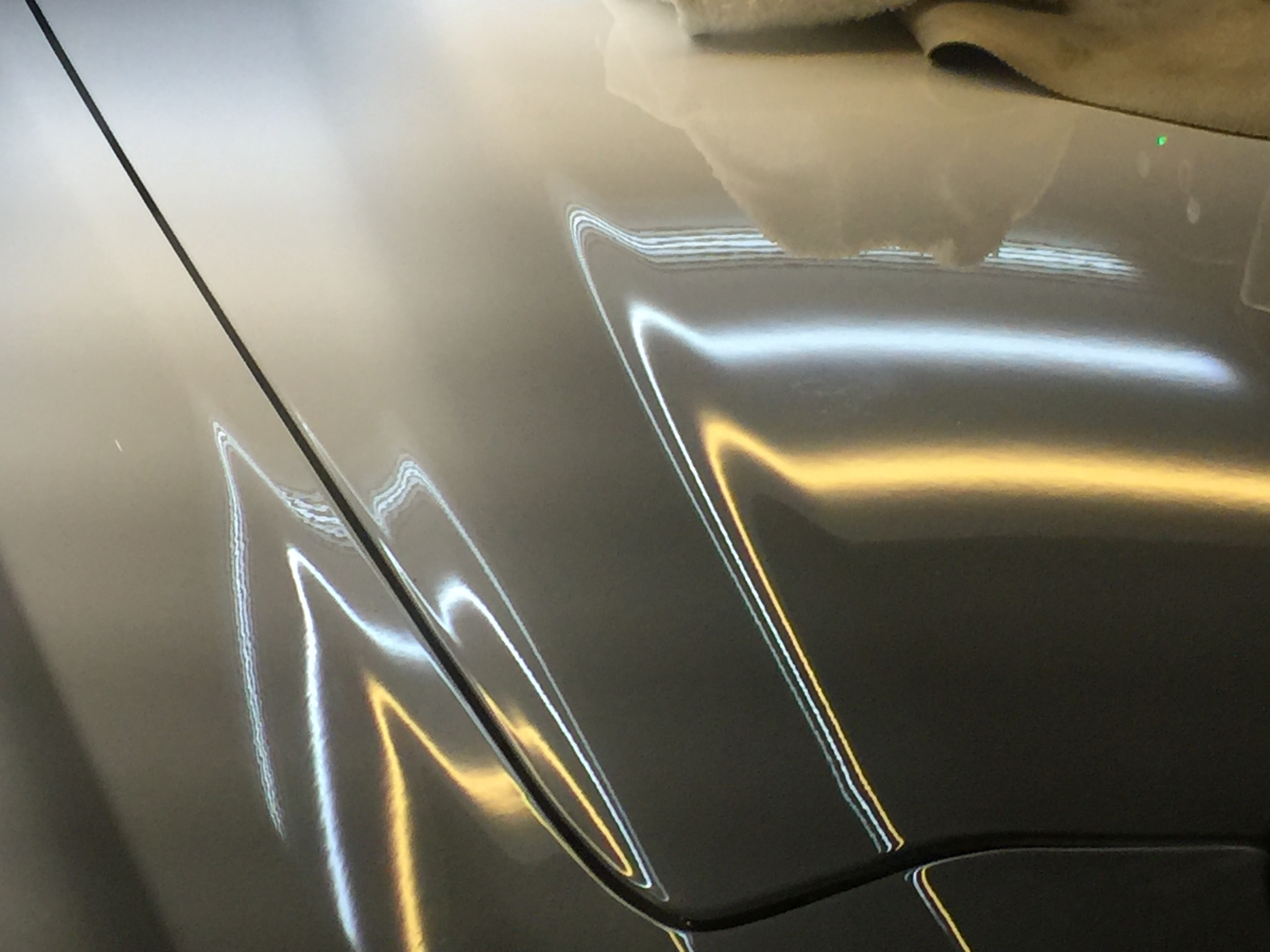